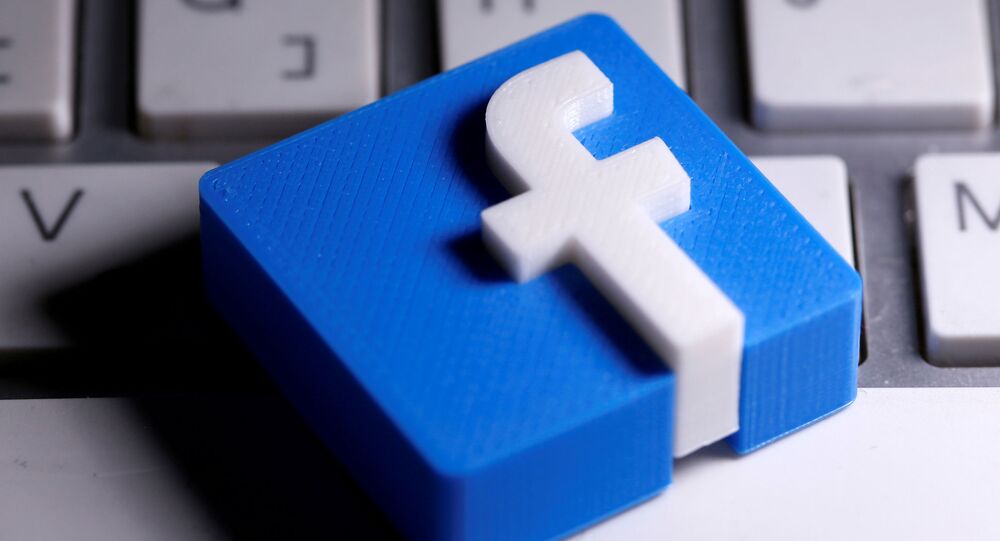 MOSCOW (Sputnik) - More than 140 high-profile scientists funded by Chan Zuckerberg Initiative (CZI) or the Chan Zuckerberg Biohub called on Facebook CEO Mark Zuckerberg to make the social network's content policies on misinformation and incendiary language stricter amid ongoing anti-racial protests in the US and other countries across the world.

The scientists expressed their concerns in a letter to Zuckerberg, published late on Saturday after Facebook did not remove a post by US President Donald Trump, which was widely considered as inflammatory and having racist origins.

"We urge you to consider stricter policies on misinformation and incendiary language that harms people or groups of people, especially in our current climate that is grappling with racial injustice," the letter said.

According to the letter, "the spread of deliberate misinformation and divisive language" by Facebook contradicts to the researchers' aim to use the technology for coping with various challenges, like preventing and eradicating disease, improving learning experiences for kids and reforming the criminal justice system.

"Thus, like many, we were disconcerted to see that Facebook has not followed their own policies in regards to President Trump, who has used the Facebook platform to spread both misinformation and incendiary statements," the letter added.

The letter was signed by 143 scientists, including more than 60 professors at leading US research institutions and 68 principal investigators who are direct awardees of CZI or Chan Zuckerberg Biohub funds.

Apart from that, Facebook's employees staged a virtual walkout this week to protest the decision not to remove the post by Trump. In response to growing opposition among employees, Zuckerberg held an emergency meeting and said that Facebook would review its policies on handling violating or potentially-violating content and develop products to improve racial justice.

© AP Photo / Patrick Semansky
Facebook, Instagram Remove Floyd Tribute Video From Trump Campaign Page Over Copyright Violation
The US and a number of other countries have been gripped by mass protests against police brutality since late May after the death George Floyd, an African-American man, in Minneapolis police custody.