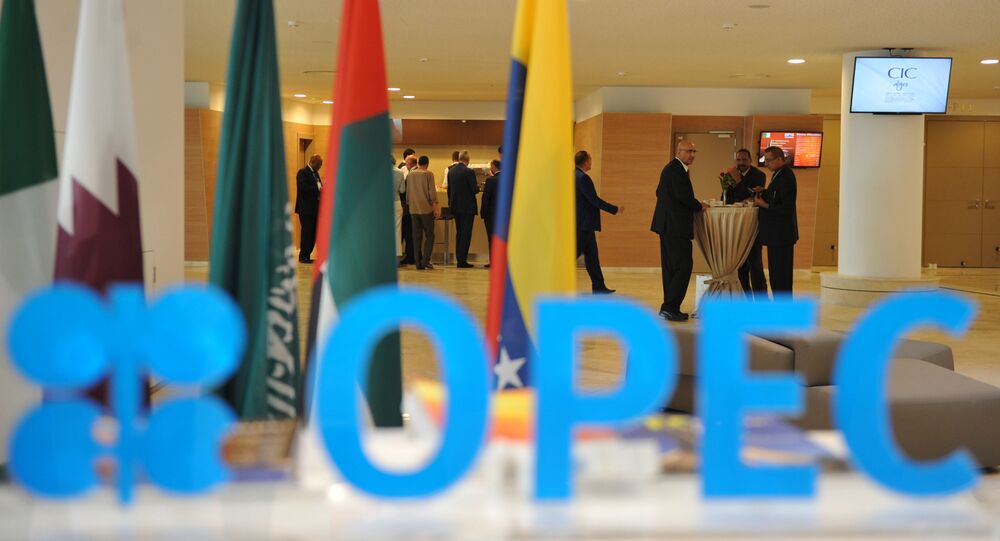 MOSCOW (Sputnik) - Russian Energy Minister Alexander Novak said Saturday that OPEC and allied oil producers had agreed to extend their deal on output cuts as is, including Mexico's participation.

"Yes, its parameters have not changed... The only difference is that it will be 9.7 million barrels a day in July, instead of 7.7 [as agreed on April 12]," Novak told reporters after the virtual ministerial meeting.

Asked whether Mexico was still in after it baulked at the prospect of continuing adhering to the deal by reducing production by 100,000 barrels a day, Novak said, "Yes, that includes Mexico."

All countries that were failing to meet their obligations under the OPEC+ output cuts deal agreed to fully adhere to the agreement and additionally reduce oil output in the next few months,  Novak added.

"Everyone today confirmed that within a few months these additional barrels will be removed from the market," Novak told reporters when commenting on the issue that some countries fail to meet obligations.

Russia is expected to produce between 510 million and 520 million tonnes of oil and oil condensate in 2020 under the extended OPEC+ deal on output curbs, Energy Minister Alexander Novak said Saturday.

"We estimate that figure at around 510-520," Novak told reporters after the virtual ministerial meeting.

The minister, who co-chaired this Saturday's meeting of the OPEC+ alliance of oil producers, said the deal's expiration date could change.

"I think it's too early to tell what will happen in two years. The market is too unpredictable... We agreed on quite a long term, up to two years from the current six months. It is a signal for the market that we will be monitoring it for at least two years and take joint action in order to rebalance it," Novak said.

The minister added that all Russian oil companies had backed extending the cuts for another month.