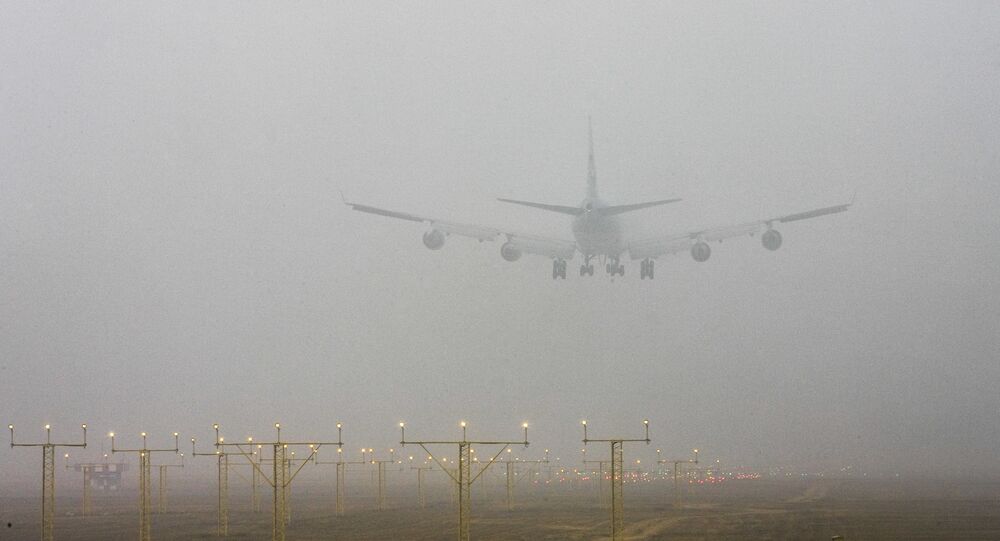 New Delhi (Sputnik): As the skirmish continues between India and China along the Line of Actual Control (LAC) over the former building defence infrastructure in eastern Ladakh, New Delhi has started work on an airstrip in Kashmir for fighter jets to make emergency landings in war-like situations.

Under India’s Transport Ministry’s project to develop a highway-turned-runway for the emergency landing of planes, work has been started to construct a 3.5km-long airstrip along National Highway 44 in southern Kashmir.

The airstrip is reportedly being constructed on the Srinagar-Banihal highway in the Bijbehara area of southern Kashmir.

Apart from the development of the airstrip, the Road Organisation has started works on 17 highways along China's border. These highways will have weapons storage dumps, landing lights, fuel, and firefighting equipment.

While the sources confirmed the commencement of work for the airstrips, the officials refused to link it with the current border tension with China and stated the decision was made in June last year. India's Ministry for Road Transport identified 29 highways for the construction of airstrips, out of which only 13 were found feasible to be constructed.

© AP Photo / Anupam Nath
India Vows to Expedite Infrastructure Development Along China Border Amid Stand-Off
Meanwhile, following clashes between the Indian Army and China’s People Liberation Army, Beijing asked India to adopt a cautious and restrained attitude towards infrastructure development in border areas, as there are disputes over demarcation.

India has been constructing a total of 61 roads ranging from Arunachal Pradesh to Uttarakhand and Jammu and Kashmir that will provide all-weather connectivity to civilians of border areas and troops.

Back in 2017, the two Asian giants were engaged in a 73-day stand-off at Doklam. The two countries share a loosely demarcated 4,000 km border, which remains a matter of conflict between the neighbours.