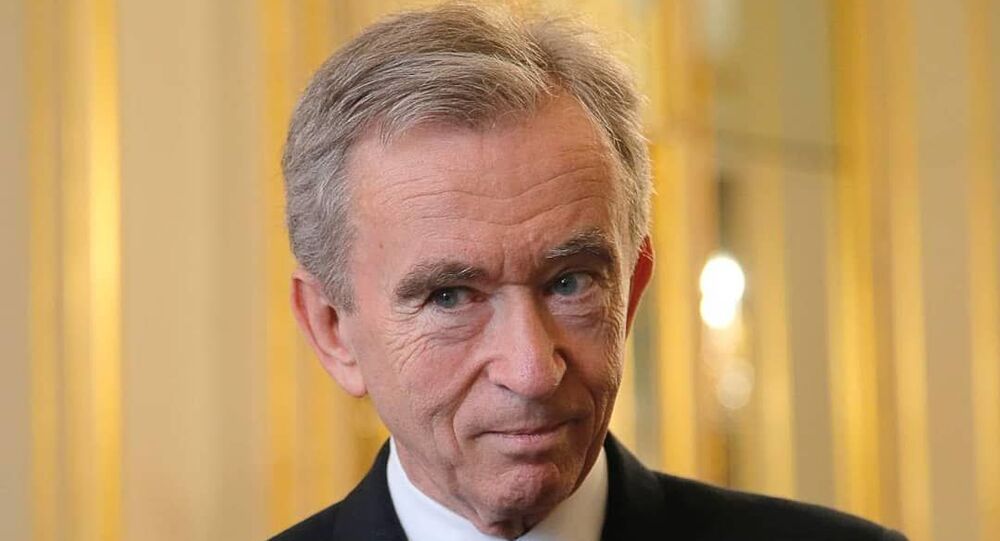 Back on Top: Meet One of the World’s New Richest People

The coronavirus pandemic, which has resulted in the worst global economic downturn since the Great Depression and left tens of millions unemployed, has been very lucrative for the rich. According to the Institute for Policy Studies, US billionaires alone have increased their wealth by $282 billion during the pandemic.

French billionaire Bernard Arnault has reclaimed his title of being the world’s third-richest individual, Forbes Magazine reported. According to the business magazine, the 71-year-old chairman and chief executive of LVHM, the world’s largest luxury goods company, earned $8.1 billion in one week (between May 21 and 28) after the shares of LMVH rose by eight percent.

Forbes attributed the rise to the growth of European stocks, which in turn soared after the European Union announced an $830-million stimulus package aimed at reviving the bloc’s economy.

In June 2019, the Frenchman became the world’s third-richest individual with a net worth exceeding $100 billion. However, the markets’ crash in February caused by the coronavirus pandemic reduced his coffers, but now Arnault is on top again.

But he is not the only wealthy person who has benefited from the rise of European stocks. Amancio Ortega, the founder and former chairman of the fashion group Inditex, earned 4.9 billion in seven days, while investor and business tycoon Warren Buffett’s net worth was up $3.9 billion. In all, the world’s billionaires became richer by $34 billion in just one week.

However, the greatest winner (if one can use this term when referring to a disease that has infected more than six million and killed almost 400,000) of the coronavirus pandemic is CEO of Amazon Jeff Bezos, who has increased his fortune by 28.3 billion since the beginning of January. The 56-year-old, who is already the world’s richest person, is set to become the first trillionaire if his fortune continues growing at the current rate.