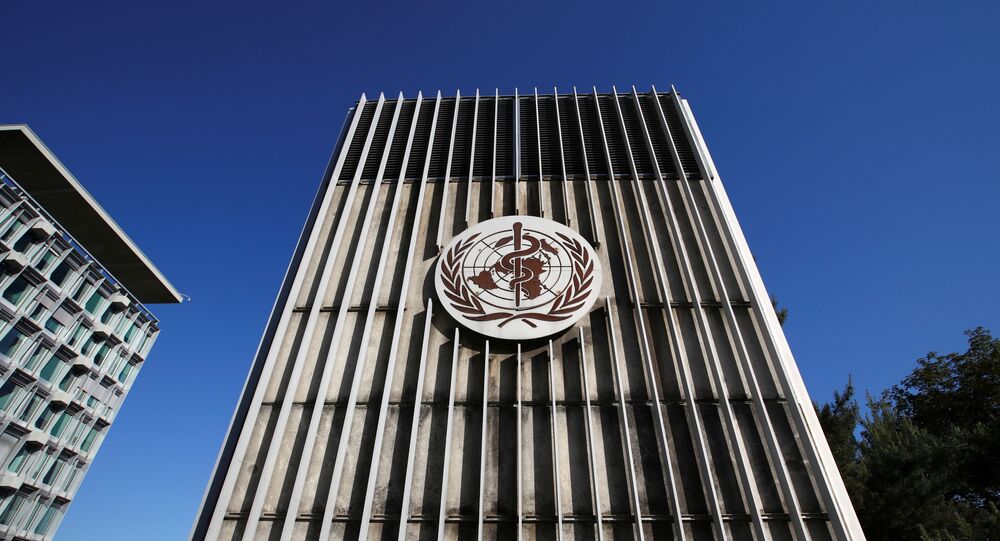 EU Calls on US to Reconsider Withdrawal From WHO

BRUSSELS (Sputnik) - EU foreign policy chief Josep Borrell and European Commission President Ursula von der Leyen in a joint statement on Saturday called on the United States to review its decision to withdraw from the World Health Organisation (WHO).

"Actions that weaken international results must be avoided. In this context, we urge the US to reconsider its announced decision," the statement said.

According to the EU, the main task of the international community facing the pandemic is to save lives and curb the further spread of the virus. Therefore, the bloc will further support the WHO and already provided additional funding.

"Global cooperation and solidarity through multilateral efforts are the only effective and viable avenues to win this battle the world is facing. The WHO needs to continue being able to lead the international response to pandemics, current and future. For this, the participation and support of all is required and very much needed," the statement read.

On Friday, US President Donald Trump announced during a press conference that Washington was terminating its relationship with the WHO and redirecting funds to other global health needs. The president lamented that China contributes a small amount of money to the WHO as compared to the United States and yet exercises complete control over that organization.

© REUTERS / DENIS BALIBOUSE
Moscow Says US Decision to Cut Ties With WHO Strikes at Basis for Health Care Cooperation
Trump has repeatedly accused the WHO of being biased in favour of China and of having failed to respond immediately to contain the spread of the novel coronavirus.

In April, the US leader announced a temporary freeze of the US funding for the WHO and warned that the freeze would become permanent unless the organization committed to major changes within the 30 days.