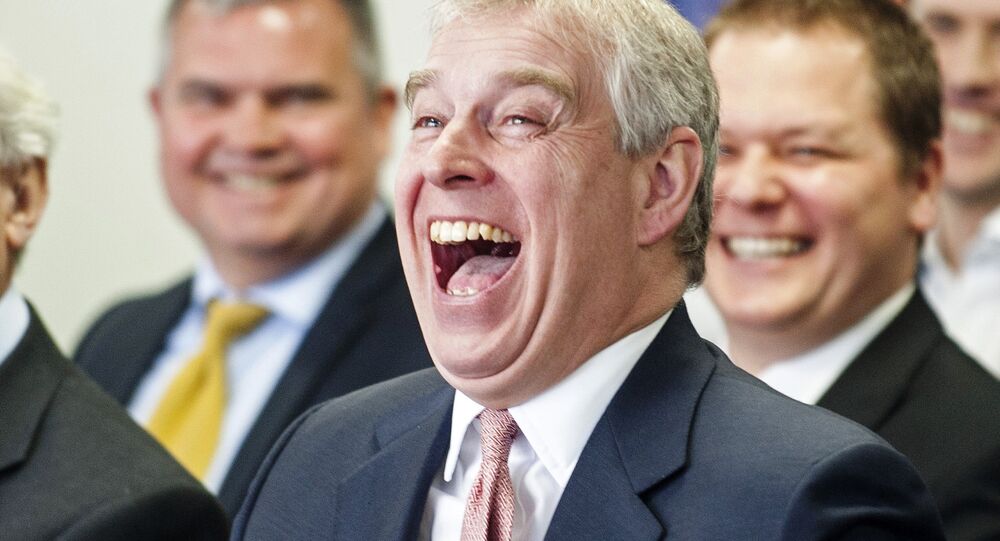 In early May, David Boies, an attorney and chairman of the firm which represents more than a dozen alleged victims of Jeffrey Epstein, said that Prince Andrew had ignored at least three written requests to be legally interviewed about his unfortunate association with the deceased financier.

Jeffrey Epstein's former butler Juan Alessi, 70, has broken his decade-long silence to urge Prince Andrew to co-operate with the FBI.

According to the Mirror report, Alessi, who has been previously interviewed by the FBI, police and victims' lawyers about his former employer and Prince Andrew, said that he had never seen the Duke of York naked or interacting with any girls.

"Maybe he has something to hide. I don't know. I don't know what happened beyond that," the former butler said.

At the same time, Alessi stated that the FBI should talk to Ghislaine Maxwell, Epstein's former girlfriend, whom he describes as as "the devil".

"The FBI needs to talk to Ghislaine. She knows more than anyone. Whole days she spent recruiting girls. I was driving. I wish I had known what for. I would stop at a massage parlour," Alessi stated.

He claims that Maxwell knew what Epstein was involved in and that she had made him drive around Palm Beach looking for girls who could give Epstein a massage.

As it's believed that Prince Andrew hasn't yet agreed to cooperate with the FBI on the investigation, Alessi hoped that the Duke of York would finally agree to do so.

© AP Photo / Bebeto Matthews
Prince Andrew Told 17yo 'Sex Slave' Roberts She Was 'A Little Bit' Older Than His Daughters - Report
Prince Andrew has been accused by Virginia Giuffre, who says she was trafficked by Jeffrey Epstein, of having sex with her when she was 17 years old - an allegation he has consistently denied.

At the same time, during a November 2019 interview, Prince Andrew said that he did not regret befriending Epstein, who reportedly committed suicide in a New York jail in August while awaiting trial on sex trafficking charges.