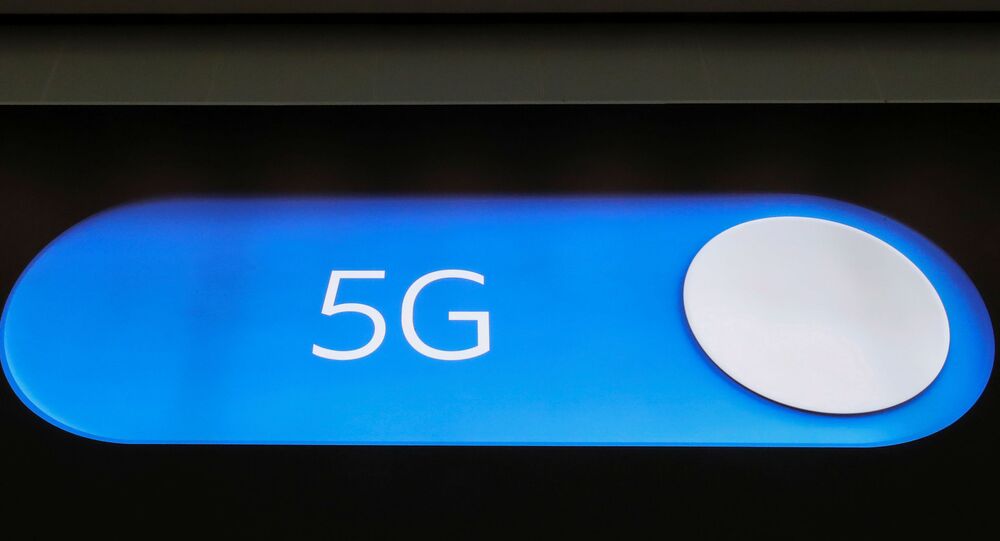 So far, Boris Johnson’s government has been eager to allow China’s tech giant Huawei to participate in Britain’s 5G rollout despite warnings from its Five Eyes intelligence partners. But following concerns over China’s alleged role in the coronavirus pandemic, Downing Street has become increasingly cautious over its ties with Beijing.

London is creating an alliance of 10 democratic countries that will task their national tech companies to supply 5G equipment as an alternative to those provided by China’s giant Huawei, the Times reported citing sources familiar with the development. The club will be dubbed “D10” and could potentially include all G7 members, as well as South Korea, Australia and India.

According to the report, Boris Johnson’s government has already approached the White House with the initiative following emerging concerns over Huawei’s “involvement in the mobile network upgrade”, as well as dissatisfaction with China’s handling of the coronavirus situation.

“We need new entrants to the market. That was the reason we ended up having to go along with Huawei at the time”, a source from Whitehall was quoted as saying.

The proposed plan reportedly includes setting up and financing alternative providers of 5G kit in member states in order to walk pass Beijing.

Before the coronavirus pandemic, Boris Johnson’s government was more than willing to invite Huawei, as the world’s largest 5G provider, to take part in its 5G rollout despite warnings from Washington that doing so would compromise intelligence sharing between the Five Eyes alliance partners. But Downing Street ignored these warnings, saying that Huawei was a speedier and less costly provider of fifth-generation mobile equipment than its European competitors Sony Ericsson or Nokia.

In January, the British government greenlit Huawei’s participation in its national 5G networks, limiting the company’s role to 35% of the UK’s communication networks and restricting it only to non-sensitive locations. The move resulted in a strong backlash from prominent Conservative backbenchers.

It was reported last week that the British prime minister is now set to reduce the Chinese company’s involvement into the 5G network, effectively lowering it to zero by 2023. The government’s plans have not yet been confirmed by Downing Street.

© REUTERS / Carlos Garcia Rawlins
US Threatens to Go Harder on Huawei Should It Sidestep New Chip Sale Restrictions
The move would probably be applauded by Washington, which has long warned its NATO partner about the alleged spying activities Huawei has been involved in on behalf of Beijing - claims that have been repeatedly dismissed by the company and the Chinese government. The Trump administration and the US president in particular have also been rather critical of China’s alleged role in initially downgrading the dangers of the coronavirus pandemic, while calling on Beijing to “pay” for the consequences of the current health crisis.
...
Reddit
Google+
Blogger
Pinterest
StumbleUpon
Telegram
WhatsApp
823
Tags:
Boris Johnson, South Korea, Australia, India, 5G, 5G network, Five Eyes, United States, United Kingdom, China, Huawei
Community standardsDiscussion