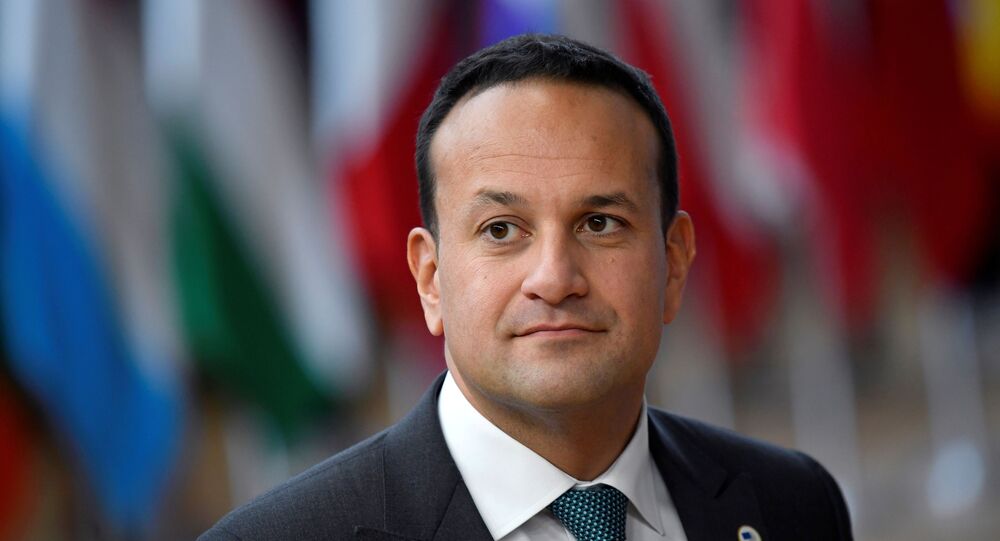 The development comes amid a similar row in neighbouring Britain, where a key adviser to Prime Minister Boris Johnson violated government lockdown rules by travelling with his wife, who had coronavirus symptoms, to his parents’ house. Cummings denied wrongdoing and said he doesn’t regret his actions.

Irish Prime Minister Leo Varadkar has ignored government rules on safety during the coronavirus pandemic. The 41-year-old, who is openly gay, has been spotted with his partner having a picnic in Dublin’s Phoenix Park with friends, despite government warnings against having picnics.

The footage posted on social media shows Mr. Varadkar holding a cup and chatting with his friends. Although it is impossible to say for certain whether the Taoiseach is standing too close, some social media viewers accused the PM of violating social distancing rules and called on the official to resign.

Pack your things Leo Varadkar it's over. pic.twitter.com/Fg3JmQWYmK

In addition to ignoring government warnings and alleged violations of social distancing rules, Prime Minister Varadkar was accused of violating the government’s rules on travelling during the pandemic, which prohibit people from venturing more than 5km from their homes. Reports say Mr. Varadkar went to Dublin’s Phoenix Park, which is located 7km away from his flat.

The prime minister’s spokesman insists that his trip was “in line with public health guidance”. The spokesman added that the politician, who prior to his political career worked as a junior doctor and decided to work one day a week during the coronavirus pandemic, did not violate government rules on travelling, as he stayed at Steward’s Lodge, which was 5km from the park.

© Flickr / Tomek Nacho
Is this a Scandal or…? British Political Row Gets the Most Saucy of Names

The development comes as Ireland enters its second week of easing lockdown restrictions, which includes the reopening of some retail stores, and amid a similar controversy in Britain, where a key aide to Prime Minister Boris Johnson violated government rules during lockdown by travelling with his wife, who had coronavirus symptoms, to the house of his parents. Dominic Cummings denied wrongdoing and said he doesn’t regret taking the 260-mile trip. The news caused outrage, with people calling for the prime minister to fire his aide. However, the prime minister has backed his senior adviser, saying he acted responsibly.

If accusations against Varadkar turn out to be true, he will join a list of other senior officials, including New Zealand’s health minister and Scotland’s chief medical officer, who have ignored government safety rules during the pandemic.