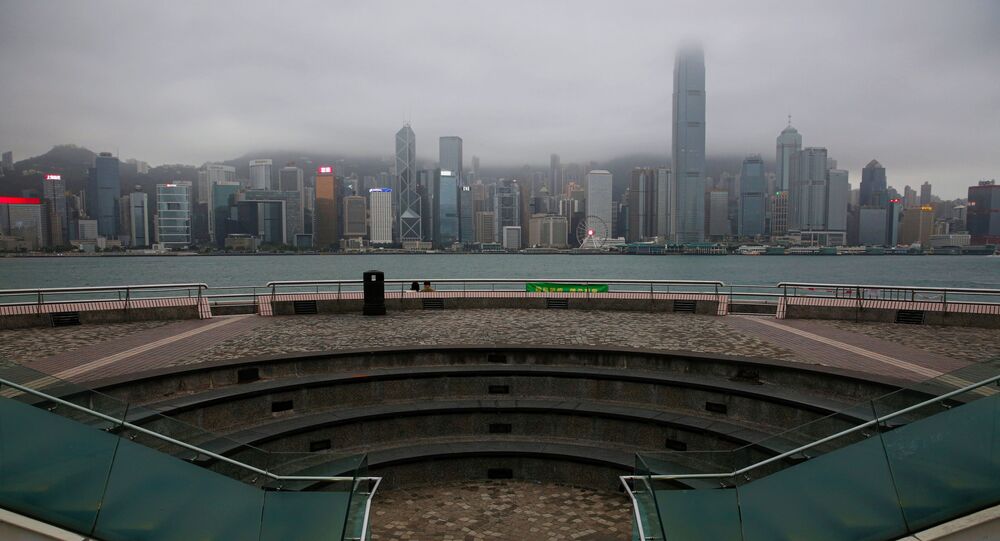 China Vows to Fight Back if US Tries to Oppress Beijing

Last week, US Secretary of State Mike Pompeo warned China that the United States could change its view of Hong Kong's status in light of what it sees as interference with a free press.

Zhao said Beijing seeks cooperation and dialogue with Washington but will fight back if the United States tries to oppress China.

The day before, the South China Morning Post newspaper reported, citing sources that Beijing was set to put forward a resolution that will allow the National People's Congress during its upcoming session to pass national security legislation to ban secession and foreign interference in Hong Kong.

© REUTERS / Kevin Lamarque
Pompeo Warns US May Reassess Hong Kong Status After Alleged Attack on Press
Hong Kong has been gripped by violent protests since June. Numerous demonstrators initially took to the streets to protest a proposed extradition bill, but riots continued and became violent even after the unpopular measure was withdrawn in October.

Beijing has said that the situation in Hong Kong was the result of foreign interference in China's domestic affairs and expressed full support for the local authorities to avert violence and restore order.