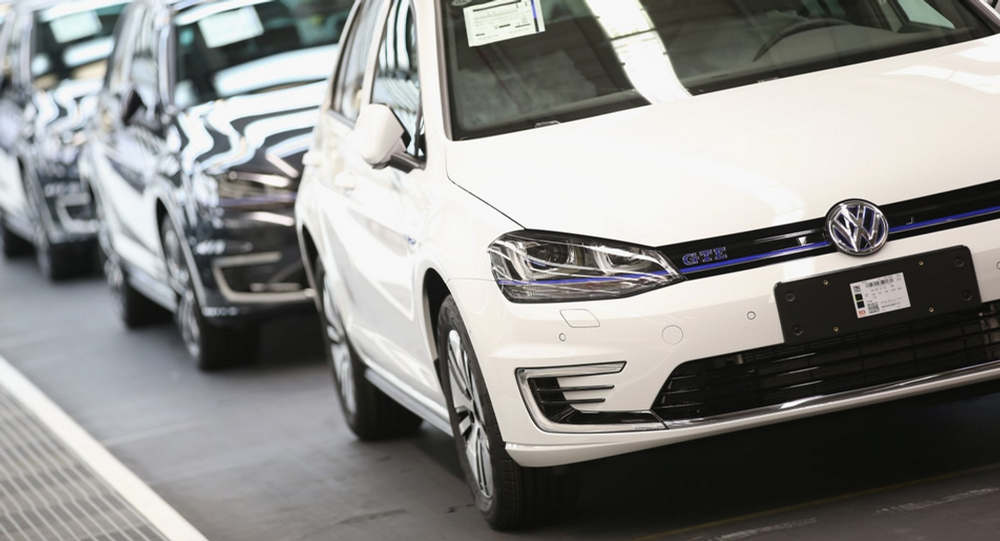 German automotive company Volkswagen, which in recent years has developed a tarnished reputation after admitting it was cheating diesel emissions tests, is now in hot water after a recent ad was interpreted by many as being racist.

Volkswagen has since removed the ad from its German Instagram account after admitting it was “racist.” The ad, which was shown on Instagram’s Story feature, showed a large, pale-skinned hand appearing to push a dark-skinned man around a yellow VW Golf parked on a street, before flicking him into a doorway away from the car.

RACIST AD BY VOLKSWAGEN. I can’t even believe this BS! Not only is a „white hand pushing around a black man“ but the last letters literally spell the N-Word. racism at its finest. Apparently your cars aren’t the only shitty things @VWGroup #boycottVW #racism pic.twitter.com/sotrkwVXsx

The clip, which was posted on and deleted from VW’s German account, was part of an Instagram Stories series that showed an interracial couple falling in love, according to the Financial Times.

On its Instagram account, which has nearly 150,000 followers, Volkswagen stated that “the content shown was a creative use of the Instagram Story format,” that the ethnicity of the people portrayed was not supposed to be relevant and that placing a hand close to the camera so that it appears to be holding or controlling a figure in the distance is common on social media.

“We understand the public outrage at this, because we’re horrified too,” they wrote, according to a translation by Reuters.“It is an insult to every decent person. We’re ashamed of it and cannot explain how it came about. We apologize in particular to those who feel personally hurt by the racist content.”

“We at Volkswagen are aware of the historical origins and the guilt of our company during the Nazi regime. That is precisely why we resolutely oppose all forms of hatred, slander/propaganda and discrimination,” the statement continued, referring to Volkswagen being founded on orders of Adolf Hitler in 1937 to build the “people’s car,” employing forced laborers for the Nazi war effort.