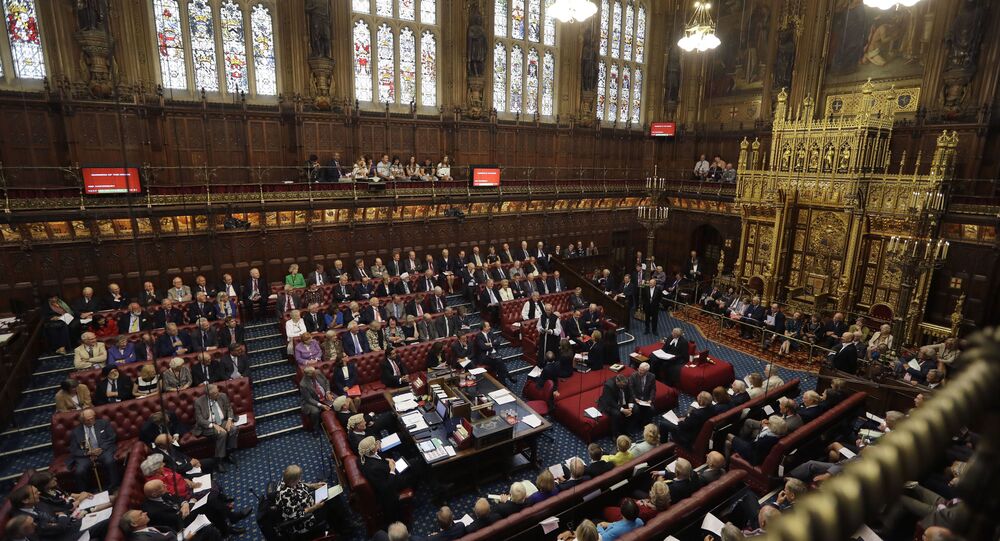 Lib Dem Peer Apologises for Furloughing Himself and 'Milking Taxpayer', Promises to Repay

62-year old Lord Fox is the Liberal Democrat frontbench spokesman for business and had been receiving a £162 daily allowance for his work in the House of Lords which has shifted to Zoom meetings amid the coronavirus lockdown.

A Liberal Democrat peer has apologised after being criticised for claiming wages under the government furlough scheme while still receiving a daily allowance from the House of Lords and has pledged to return the money.

Lord Fox admitted on Thursday to placing himself on leave from a director position of his own communications company in order to continue recieving income through the coronavirus subsidy.

“I recognise my error in judgement and I apologise. I have already begun to repay the money I received as part of the furlough scheme and intend to repay the full amount as soon as possible", he said while speaking to the Telegraph.

Lord Fox rejected the accusations that he was being “greedy” by claiming two taxpayer-funded incomes saying that he didn't not thinking "conflating the two" was "logical".

“It’s what many companies are doing, which is furloughing their employees".

“If HMRC had thought it was ineligible for me to have applied for that, then they would have said so", he added.

He received backlash from Tory MP Robert Halfon who accused him of wanting to "milk the taxpayer at both ends” and that the program was never meant for wealthy landlords.

Former Conservative leader Sir Iain Duncan Smith also criticised Lord Fox's use of the scheme, describe it as “a bit rum, furloughing yourself while being a legislator”.

According to the Telegraph, Lord Fox owns a five-bedroom house in Windsor which is estimated to be worth up to £1.89m, as well as a second home east London.

Latest Companies House files show Lord Fox’s business to have more than £100,000 in net assets and had received at least one monthly furlough payment of about £1,000.

Lord Fox previously committee hearing that his company had “invoked” the subsidy scheme but did not reveal that he had used it on himself.