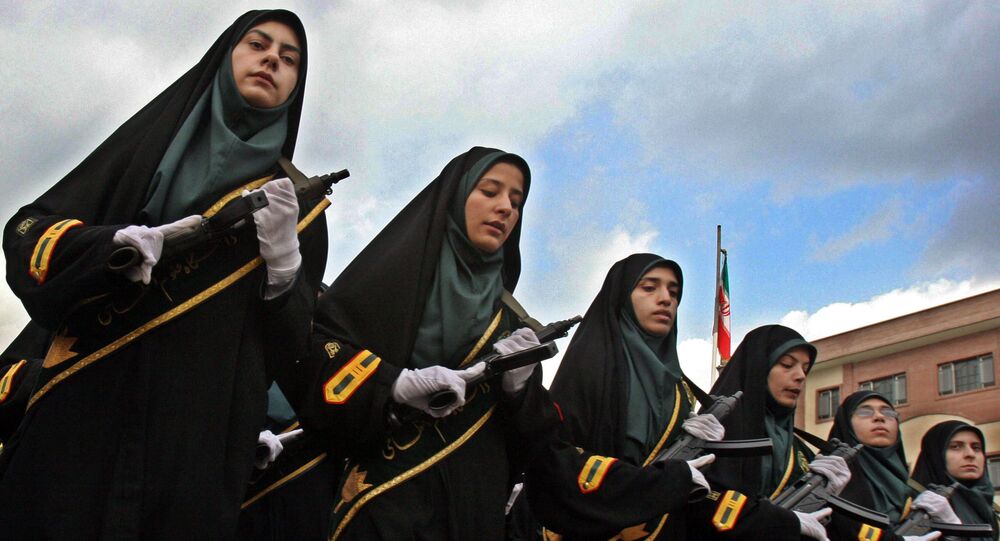 US Treasury Slaps Iran With New Sanctions, Including Minister of Interior, Prison System

The restrictions are the latest in Washington's two year+ effort to ratchet up pressure against Tehran following President Trump's May 2018 decision to exit the Iran nuclear deal.

The Treasury Department introduced a fresh round of Iran-related sanctions on Wednesday, targeting the country's prison system, as well as Interior Minister Abdolreza Rahmani Fazli.

The new restrictions come less than 24 hours after the sanctioning of a Chinese logistics company providing services to Iran's Mahan Air, and weeks after the May 1 sanctioning on an Iran-related mining company in Oman, and an individual said to be linked to Iran's Revolutionary Guards.

The Iran-related sanctions are part of a broader campaign of US sanctions against a host of nations US doesn't like or has issues with, including Venezuela, Syria, Russia and China, although Tehran has been the Treasury's main target during the Trump administration.

Iranian officials have slammed Washington over the restrictions amid the COVID-19 pandemic, saying sanctions prevent the country from selling its oil and importing much-needed supplies and medical equipment to deal with the virus. At the same time, Iran's scientists and industry have worked to ramp up production of homegrown medical equipment, disinfectants and testing kits to deal with the medical crisis.

The sanctions come amid historically chilly relations between Washington and Tehran, with tensions soaring in May 2018 when Washington unilaterally pulled out of the Iran nuclear deal, and flaring in a string of tanker seizures, drone shootdowns, assassinations and missile strikes in the two years since. On Tuesday, the Pentagon warned Iranian gunboats to stay "at least 100 meters from US vessels" in international waters or "be interpreted as a threat," with the notice coming a week after the US Navy complained that its warships were being "harassed" while sailing near Iran's shores earlier this month.