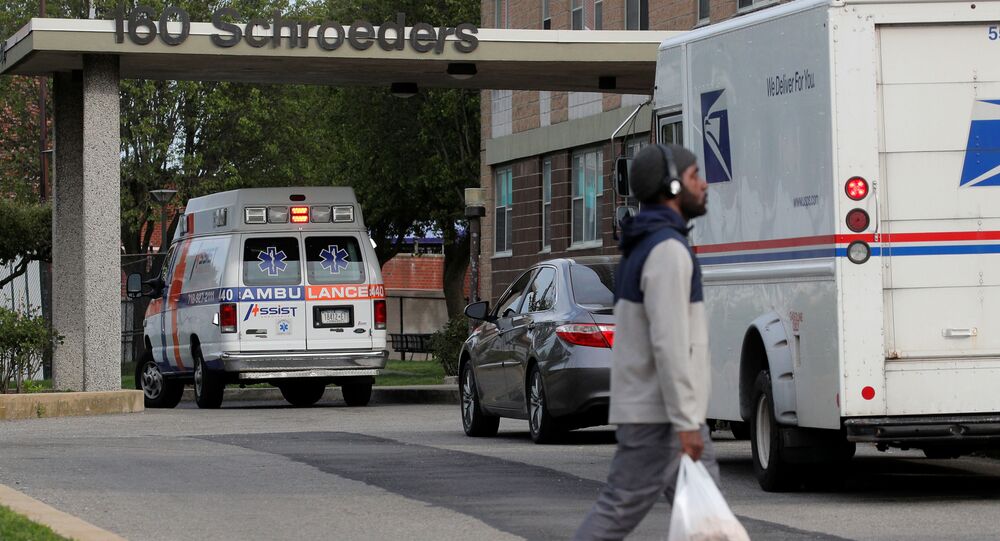 The death toll from the coronavirus throughout the world has reached 318,000 with over 4.8 million cases of the infection detected worldwide, according to Johns Hopkins University, which tracks and compiles data from national and local authorities, media and other sources.

The United States will completely stop funding the World Health Organization (WHO) unless it commits to major improvements within the next 30 days, US President Donald Trump said in a letter to WHO chief Tedros Adhanom Ghebreyesus.