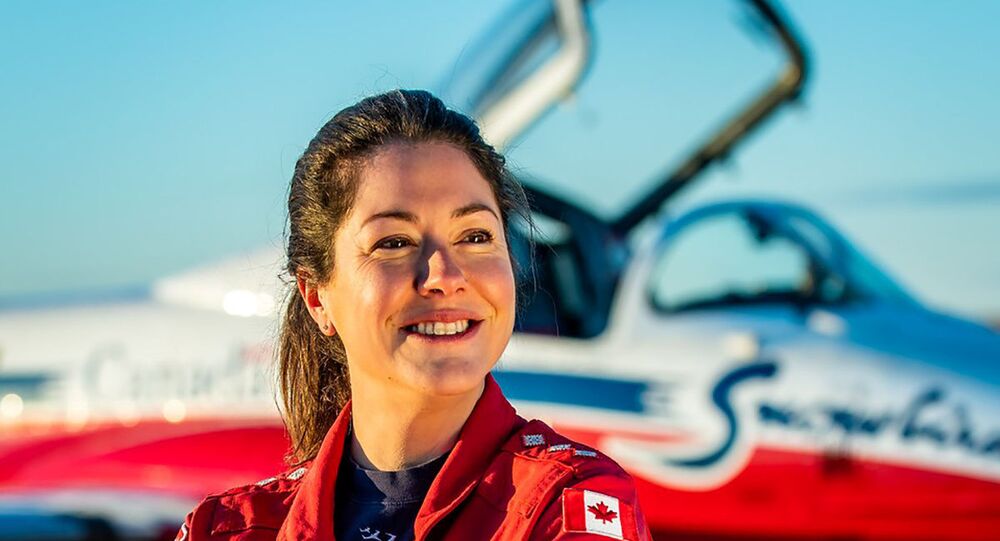 The Royal Canadian Air Force (RCAF) has confirmed it lost a member of the CF Snowbirds team, Captain Jennifer Casey, according to a tweet posted on late Sunday.

The RCAF has suffered another tragic loss of a dedicated member of the RCAF team. We are deeply saddened and grieve alongside Jenn’s family and friends. Our thoughts are also with the loved ones of Captain MacDougall. We hope for a swift recovery from his injuries. - Comd RCAF pic.twitter.com/8U41bdVqcU

Previously, the RCAF said one crew member died and another one suffered serious injuries. The latter, Captain MacDougall, was ejected from the cockpit and landed on the roof of a house. He is currently in stable condition, according to Global News.

Before joining the RCAF in 2014 and the Snowbirds in 2018, Casey had worked in the media as a radio reporter, producer, and anchor.

The plane crashed into a house shortly after the exhibition team took off to continue their cross-country tour, causing the building to catch on fire, according to witnesses.