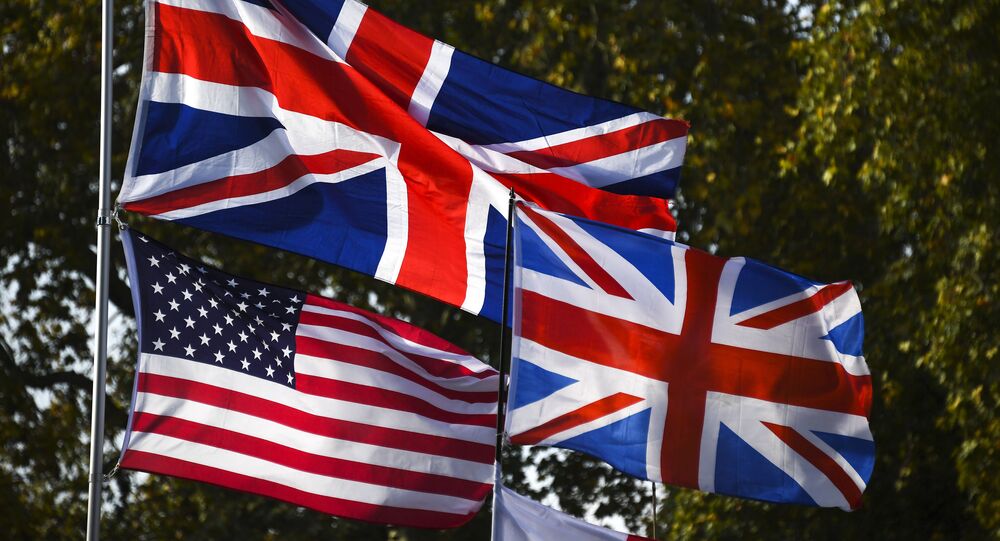 Last week, London and Washington launched formal talks on a free trade deal in the wake of the UK’s departure from the European Union. There are many things at stake in this process, which promises to be a “hard bargain”, including criticisms over American food and environmental standards that Britain may now be forced to accept.

The UK’s Department for International Trade is planning to cut tariffs on US farming imports in a “big concession package” to Washington which is purported to advance trade negotiations, the Financial Times reported, citing government officials familiar with the developments.

The initiative is led by UK International Trade Secretary Liz Truss, but according to the report, certain officials from the Department for Environment, Food and Rural Affairs, including Secretary George Eustice, oppose the move, arguing that cutting costs on certain American imports will jeopardise British farmers.

There are also some concerns about environmental standards regarding US agricultural products, as critics earlier claimed that free trade negotiations will force Britain to accept commodities that were previously limited by EU rules, including chicken washed in chlorine or meat boosted with hormones.

On 5 May, Secretary Liz Truss and US Trade Representative Robert Lighthizer officially launched negotiations on a free trade agreement, that will be conducted in a virtual format. The two promised to reach a deal as quick as possible, citing the need to jointly recover from challenges posed by the coronavirus pandemic.

“As we sit down at the negotiating table today, be assured that we will drive a hard bargain to secure a deal that benefits individuals and businesses in every region and nation of the UK,” Truss said ahead of the first negotiating session, echoing Prime Minister Boris Johnson’s earlier statement that “a hard bargain” should be driven in negotiations with Washington as the UK also seeks to lower tariffs on its exports.

So far, the UK has been only the seventh-largest US trading partner in goods. In 2018, the total two-way trade was estimated to be worth $127.1 billion, as American exports to Britain reached $66.3 billion, according to the Office of the US Trade Representative. Boris Johnson repeatedly emphasised the importance of championing free trade with the new deal following Britain’s final divorce with the European Union on 31 January.