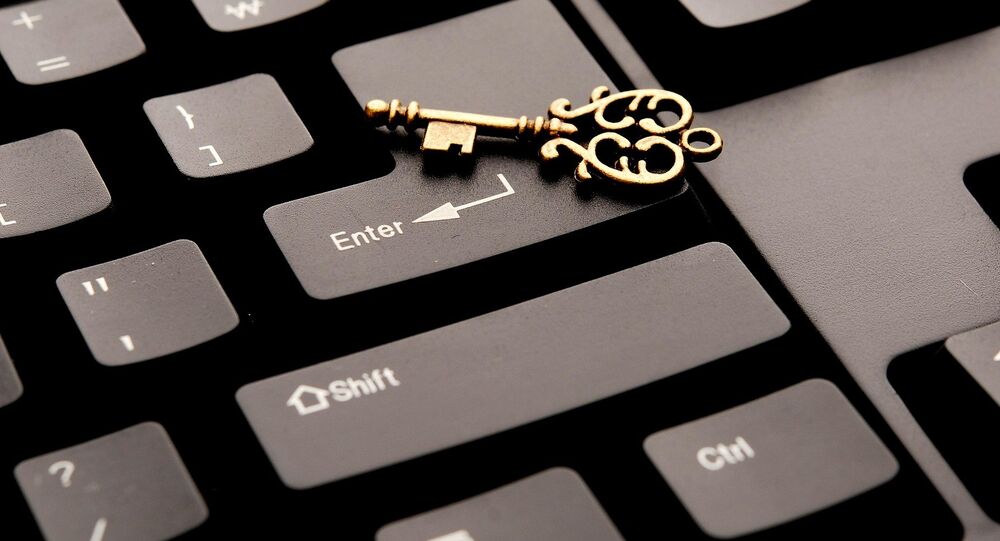 The allegations come following reports in US media over the weekend that US security agencies were concerned about 'Chinese hackers' supposedly gearing up to breach computer systems in US institutions engaged in vaccine, treatment and testing applications related to COVID-19.

The Federal Bureau of Investigation (FBI) and the Cybersecurity and Infrastructure Security Agency (CISA) have issued a joint statement in which they accuse malicious Chinese actors of trying to steal US coronavirus vaccine research.

"The FBI is investigating the targeting and compromise of US organizations conducting COVID-19-related research by PRC-affiliated cyber actors and non-traditional collectors. These actors have been observed attempting to identify and illicitly obtain valuable intellectual property (IP) and public health data related to vaccines, treatments and testing from networks and personnel affiliated with COVID-19-related research. The potential theft of this information jeopardizes the delivery of secure, effective, and efficient treatment options," the statement, put out Wednesday, says.

The FBI and CISA urge organizations carrying out research in these fields to "maintain dedicated cybersecurity and insider threat practices" to prevent such thefts, and calls on institutions to watch out for and report any "anomalous" and "unusual" activities and behaviour. The statement also warns that organizations should realize that talking to the press about their COVID-19-related research may result in "increased interest and cyber activity" by possible malicious actors.

The warning comes just days following Sunday's report by The New York Times citing current and former US security officials indicating that US intelligence was planning to put out an alert about alleged efforts by Chinese spies to access US-based coronavirus research. Officials told the paper that the 'non-traditional collectors' involved may include Chinese researchers and students working in the United States who may be interested in 'infiltrating' US academic and private laboratories in search of a vaccine. Complementing them are China's "state-run hacking teams," the paper claimed.

CISA director Christopher Krebs has alleged that "China's long history of bad behaviour in cyberspace is well documented, so it shouldn't surprise anyone they are going after the critical organizations involved in the nation's response to the COVID-19 pandemic." Krebs promised that the US would "defend our interests aggressively," without elaborating.

Strong Claims From 'Empire of Hackers'

Chinese Foreign Ministry spokesperson Zhao Lijian commented on the claims made by NYT on Monday, saying China already leads global research and development on coronavirus vaccines and therapies, and that the hacking claims were an "immoral" and baseless attempt to "smear" his country.

Chinese biotech companies reported recently that they have four different coronavirus vaccines already undergoing clinical trials, with three of them entering the second stage, with pilot production of an inactivated COVID-19 vaccine expected to begin in July. US President Donald Trump, meanwhile, has previously said he expects the US to have a vaccine available by the end of the year.

An anonymous researcher told the Global Times newspaper Monday that in the US's core research efforts would be of little value to China, because US efforts are DNA and RNA-based vaccines, while China has chosen to focus on inactivated vaccines (i.e. vaccines made from virulent virus by destroying its infectivity while retaining its immunogenicity). Jonas Salk's polio vaccine is the most famous example of a major inactivated vaccine.

Earlier this year, China called out the United States for being an "empire of hackers" and "the largest state eavesdropper in international cyberspace" following revelations of the extent of the National Security Agency's global intelligence-gathering operations going back to the Cold War.