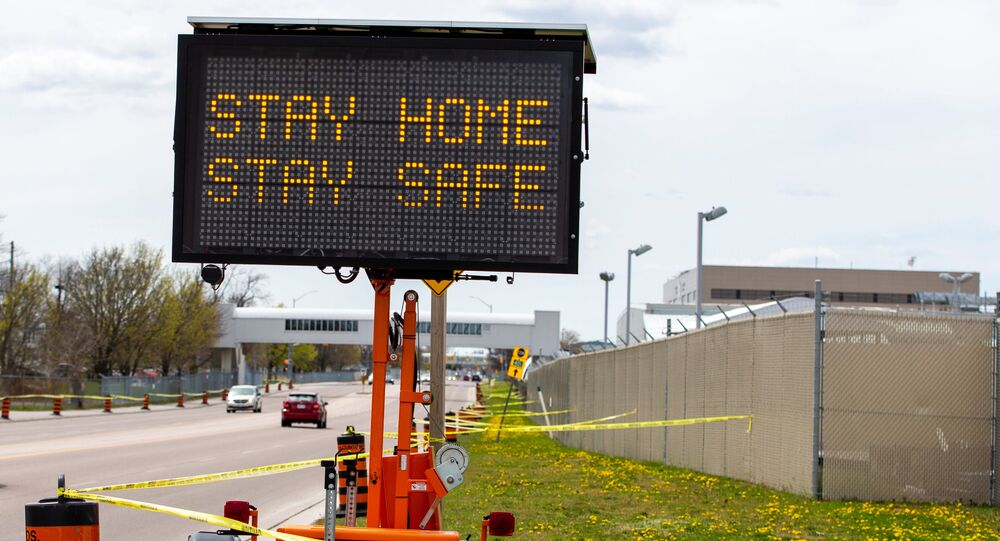 Canadian Army & Navy to Close Permanently Due to COVID-19 Fallout

The first location of the department store chain, which last year marked its 100th anniversary, was opened in 1919 by Samuel Cohen. In March, the business announced it would “temporarily” halt activity due to lockdown restrictions implemented to slow the spread of the novel coronavirus (COVID-19) pandemic.

Popular Canadian discount department store chain Army & Navy, with locations in a number of cities across the country, is closing permanently due to the financial challenges brought by the effects of the coronavirus pandemic, Global News reported on Saturday.

The president and CEO of the 101-year-old retail icon in British Columbia and Alberta regions, Jacqui Cohen, said in a statement on Saturday that they had been hoping to resume their business, which was halted on 18 March, but “the economic challenges of COVID-19 have proven insurmountable”.

“It is hard to comprehend. This time last year we were celebrating the centenary of Army & Navy — a company my grandfather started in 1919 — and we were looking forward to the years ahead. Now we are closing a company that was at the heart of eight communities in western Canada over its 101 years,” Cohen said, cited by the Global News.

The business owner reportedly said that she would be working during the coming weeks to ensure that all Army & Navy employees “have our support” following the closure of the chain.

The company issued layoff notices to all its employees, according to Global News, citing a spokesperson for the labor union representing workers in some locations of Army & Navy.

“All the signs and all the indications were that the business was viable and there was no concern of news like this, so that makes it all the more shocking to everybody,” the spokesperson said.

Army & Navy has locations in cities of Vancouver, the home of the company’s first and main store, New Westminster, Langley, Calgary and Edmonton.

Bonnie Henry, a Vancouver health officer, commented on the news, expressing her sympathy to store employees. She warned that business will increasingly suffer if regions return to stay-at-home restrictions.

“Our best defence against the economic impact is to control the virus,” Henry said. “That is why it is so important for us to keep doing what we’re doing, to get this virus under control, and to keep those measures on over the coming week, so we’re not going back to the type of gatherings we were before, we’re not allowing this virus to take off again”.

As of Saturday, almost 70,000 confirmed COVID-19 case have been registered across Canada since the onset of the pandemic, including 4,823 deaths, according to data presented by the Johns Hopkins University.

Tiff Macklem Named as Next Bank of Canada Governor