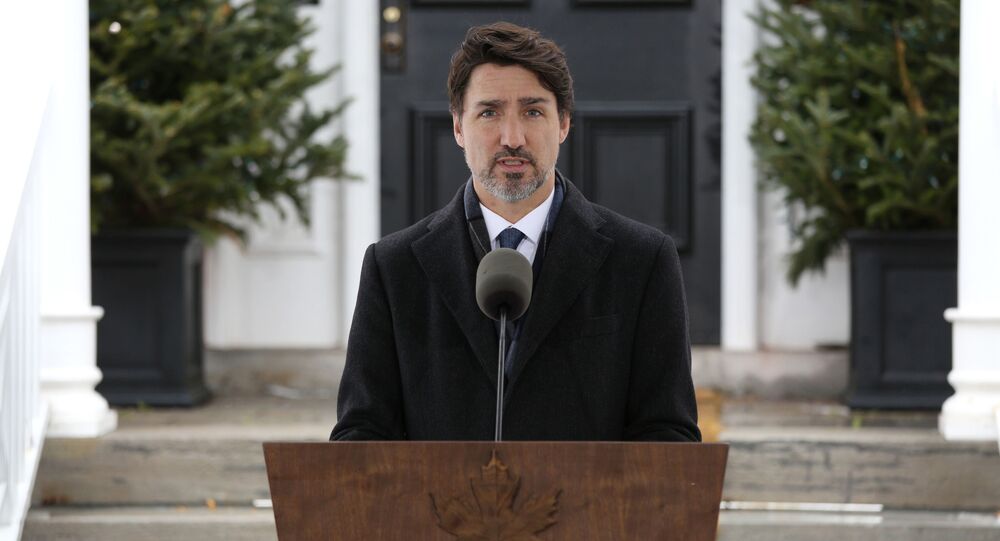 “Today, we are announcing a new investment of more than $252 million dollars [$180 million USD] to help the agri-food industry and help it get through this crisis,” Trudeau said during his daily pandemic briefing.

Nearly $55 million will go towards helping food processors ensure the health and safety of workers, as well as an additional $89 million for the establishment of a fund to help cattle and hog producers, Trudeau said.

The announcement, however, falls far short of the $1.85 billion fund that the Canadian Federation of Agriculture had requested.

According to Federation President Mary Robinson, the government had been warned in advance of the impending issue if no action was taken.

Facing questions about the monetary shortfall, Trudeau said that his government will continue to work with the agriculture industry to assess their needs.

The announcement comes amid growing concerns that the ongoing pandemic is having an impact on the Canadian supply of meat and agriculture products. Some meat-packing plants in Alberta are the site of COVID-19 outbreaks, which resulted in hundreds of infected employees.

McDonald's Canada, which sources its meat exclusively in Canada, announced last week that it would be supplementing shortages with imported beef.