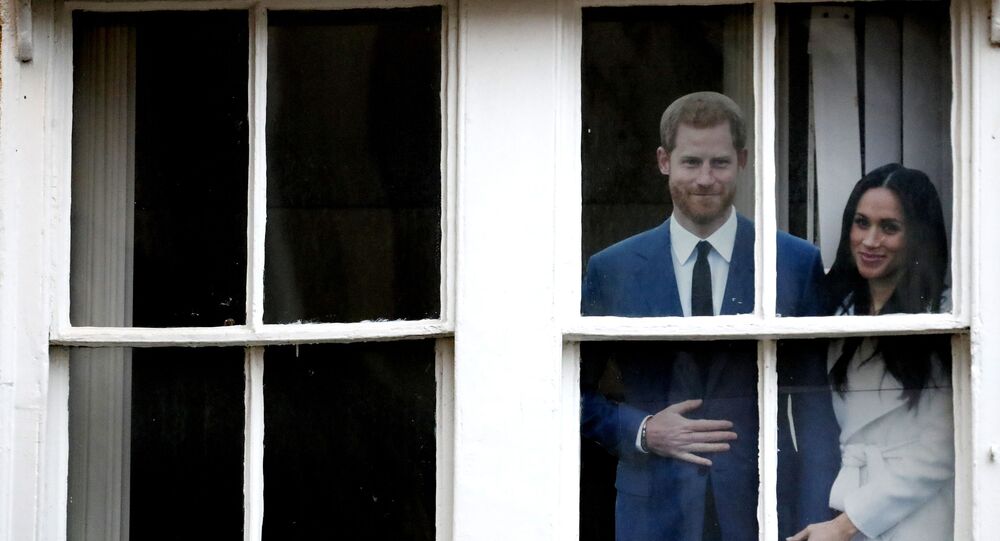 Former senior royals and current LA residents Prince Harry and Meghan Markle have been reportedly eyeing a new home for their small but exigent family, and according to reports, there is a chance that their new mansion will welcome one additional guest.

Prince Harry may soon accommodate his mother-in-law, Doria Ragland, with his immediate family in their new six-bedroom LA property, a source familiar with the couple’s plan told The Sun; and according to the insider’s information, Queen Elizabeth II’s grandson doesn’t seem to hate this plan.

“Once quarantine and lockdown are over, Harry and Meghan will be moving into their new pad—and they want Doria to be included in these plans,” the anonymous source shared. “She is hugely independent though, and doesn’t want to be in their space. She will have her own granny annexe.”

Following their move to the United States in late  March, the couple started looking for a permanent home that would satisfy both their tastes and security needs, while temporarily renting a property in Malibu. According to reports, they have now set sight on a magnificent £10 million mansion, where they can share a neighbourhood with such Hollywood moguls as Tom Hanks and Ben Affleck.

© AP Photo / Ben Stansall
Britain's Prince Harry, left and Doria Ragland listen to Meghan, the Duchess of Sussex as they attend a reception for the cookbook "Together", at Kensington Palace, in London, Thursday Sept. 20, 2018

“The family have been joking that Meghan and Harry will now have a babysitter on tap, but the reality is Meghan doesn’t trust many people and Doria is her rock and her biggest champion,” the insider commented further. “Harry has also grown close to her so, believe it or not, he was receptive to the idea of living with his mother-in-law.”

The ex-royals new house will reportedly feature a swimming pool, personal cinema, one-acre garden and a giant play area – a perfect combination for the couple’s 11-month-old son Archie, who will celebrate his first birthday this week.

According to reports, the planned move will take place after the quarantine restrictions are over, as Meghan Markle also allegedly hasn't been able to visit her mother in person since the Duchess’s return to LA due to the rules of social distancing.

“Obviously, under lockdown, they won’t be moving house any time soon but they are both looking forward to laying down more permanent roots in Los Angeles, and ­making it home,” someone close to the couple was quoted as saying.

© CC BY 2.0 / EJ Hersom / Prince Harry speaks during the opening ceremonies of the 2017 Invictus Games
Prince Harry is Set to Become 'Surfer Dude' in California, Spend Money on 'Best Training' – Report
Meghan Markle and Prince Harry made their last-minute escape to the United States via Canada in late March, following their shocking announcement in January that they will put aside their royal duties in a bid to live a “financially independent” life and balance their time between two continents. The couple have already been spotted in Meghan Markle’s homeland while walking their dog and also delivering food to more vulnerable members of the population who have been severely affected by the coronavirus outbreak.
...
Reddit
Google+
Blogger
Pinterest
StumbleUpon
Telegram
WhatsApp
69
Tags:
Duke of Sussex, Duchess of Sussex, Meghan Markle, Prince Harry, United Kingdom, US
Community standardsDiscussion