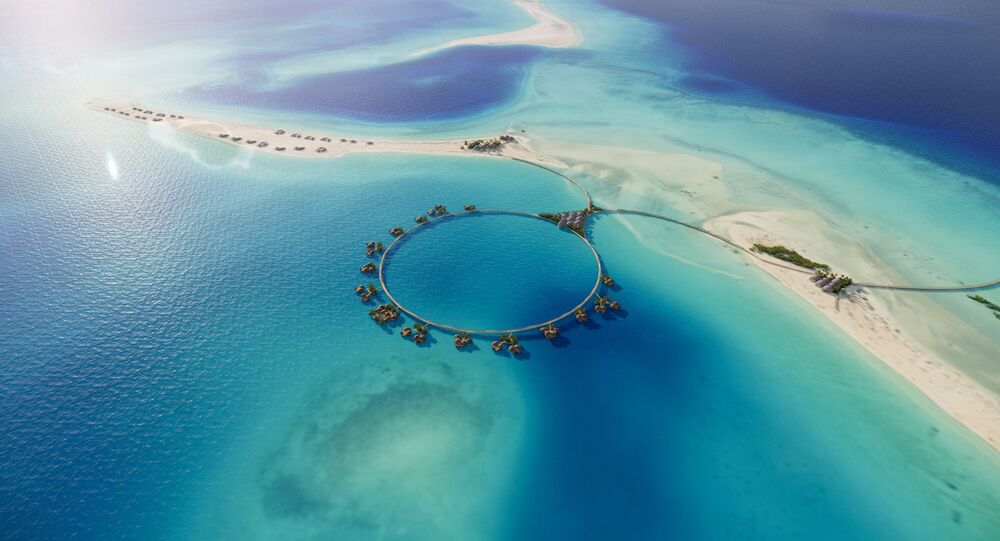 Saudi Arabia has undergone huge changes with the introduction of Vision 2030, devised by the Crown Prince Mohammad bin Salman, which has, among other things, led to the country opening its borders for tourists in 2019 and investing heavily in building infrastructure along with resorts to attract travellers from all over the world.

The Red Sea Development Company (TRSDC) has announced that it will be building a luxury resort with 8,000 rooms on the Saudi west coast in such a way as to preserve the local ecosystem unharmed. The resort is one of Riyadh's ambitious projects aimed at boosting the tourist influx into the country.

One of the main issues that TRSDC had to solve was how to erect its overwater assets, such as villas, restaurants, and arrival points, without harming the local reefs. For three weeks, teams of snorkelers and scuba divers worked in concert with experienced local boat captains to mark reefs. Special buoys were then placed along with concrete blocks with GPS trackers to show locations suitable for building overwater infrastructure and buildings.

"This activity was an essential step in the identification of suitable locations which will allow our hotels and other assets to coexist in harmony with their surroundings while providing our visitors with an immersive experience and stunning views", John Pagano, the CEO of The Red Sea Development Company, said.

However, placing the GPS markers was only half of the job. TRSDC then flew drones that carried out an aerial survey of the area while detecting the GPS trackers' signals and marking their locations on maps of the islands. The resulting maps with markers were then used to determine the best locations for housing, hotels, restaurants, and other facilities in a manner whereby they would remain accessible and comfortable to reach for visitors, but harmless to the underwater reef ecosystems.

According to TRSDC, the Red Sea Project will welcome its first visitors on schedule by the end of 2022, when the first 14 luxury hotels with 3,000 rooms will open their doors. The second phase of the resort's development is expected to finish by 2030, with an additional 5,000 rooms being introduced into service across 22 islands and six inland sites.

The project is part of a broader effort by Saudi Arabia to diversify its economy called Vision 2030. According to the plan, Riyadh has announced a number of mega-projects that are expected to attract tourists from around the world, with the country introducing tourist visas in September 2019.