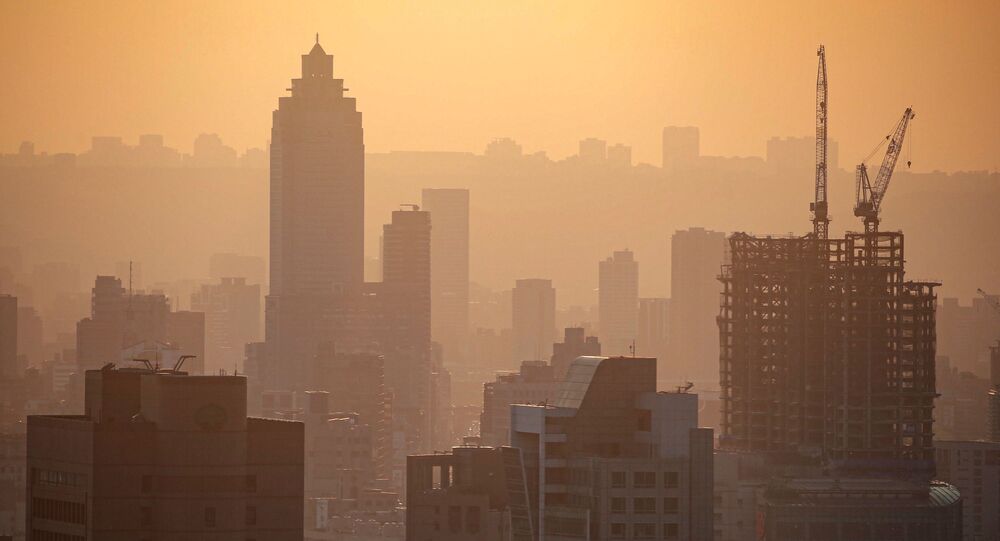 China considers Taiwan a part of its territory and vehemently opposes any attempts to suggest that the autonomous territory is a sovereign state. Nonetheless, 15 countries around the world have formal diplomatic ties with Taiwan, while the US is engaged in trade with the self-governing island.

The US sparked a harsh response from China after its UN mission, in a tweet, called on countries to bring Taiwan back to the United Nations. The mission argued that its exclusion allegedly goes against the values of the international body.

.@UN was founded to serve as a venue for all voices, a forum that welcomes a diversity of views & perspectives, & promotes human freedom. Barring #Taiwan from setting foot on UN grounds is an affront not just to the proud Taiwanese people, but to UN principles. #TweetForTaiwan

The tweet came in support of a series of tweets by the Department of State's Bureau of International Organisation Affairs, which insisted that Taiwan could share its experience in fighting the coronavirus outbreak if it had a voice in global bodies, such as the World Health Organisation. The island was stripped of its spot in the WHO, along with other global bodies, after it was recognised as a part of China with, Beijing taking its place.

Join us to #TweetforTaiwan's inclusion at the upcoming World Health Assembly so #Taiwan can bring its incredible expertise to the fight against #Covid19. The world needs Taiwan in this fight! Tell @WHO that it is time for Taiwan to be heard.

The tweets by US diplomats were met with "strong indignation and firm opposition" from China. Its mission to the United Nations slammed the statements as "a serious violation" of the General Assembly resolution that granted Mainland China its place in the international body and of the country's sovereignty and territorial integrity.

"It gravely interferes with China’s internal affairs and deeply hurts the feelings of the 1.4 billion Chinese people. There is only one China in the world. The government of the People’s Republic China is the sole legal government representing the whole of China, and Taiwan is an inalienable part of China", the spokesperson for China’s mission at the UN said.

The Chinese diplomat further reminded the US of the three communiqués between Beijing and Washington that solidified the One-China policy in international diplomacy, calling on the US to adhere to this principle and stop "backing the Taiwan region, politicising, and undermining international response to the pandemic".

© Photo : US Pacific Fleet / Twitter
US Warship Transits Taiwan Strait For the Second Time in One Month

"While the coronavirus is raging across the world, people of all countries are calling for international solidarity in fighting the pandemic. Political manipulation by the United States on an issue concerning China’s core interests will poison the atmosphere for the cooperation of member states at a time when unity and solidarity is needed the most", the spokesperson said.

China considers Taiwan, which is an autonomous region, an indivisible part of its territory and has long denounced and opposed any attempts by foreign states to question this status or establish direct relations with the island's authorities.