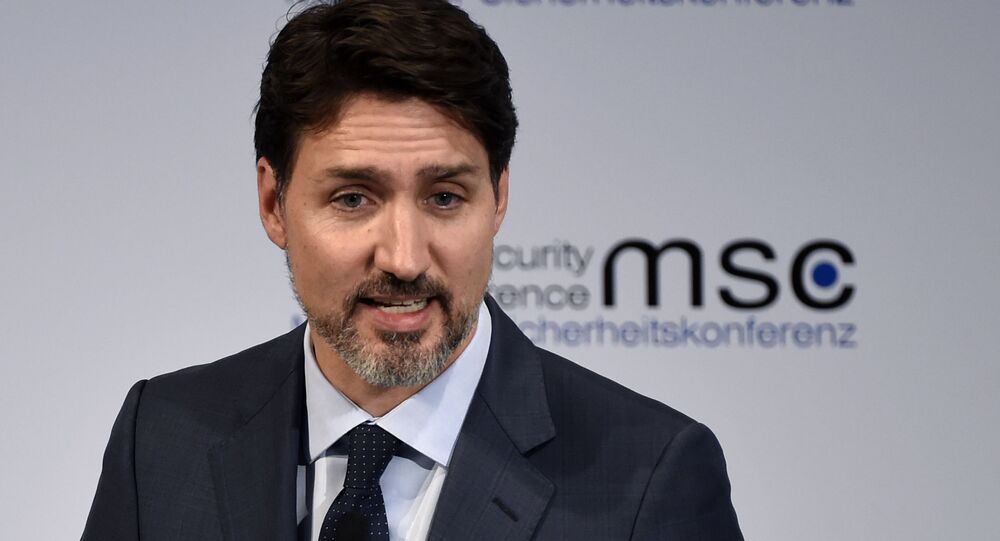 The statement comes after a deadly rampage in the province of Nova Scotia on 19 April.

© REUTERS / Stringer .
Canada's Nova Scotia Police Responding to 'Firearms Call', Second Time in One Day
The mass shooting left 22 victims dead and is the deadliest firearms-induced tragedy in Canadian history. The tragedy has reignited calls for tighter gun control in the country.

Public Safety Minister Bill Blair said after the shooting that the Canadian government intended to propose new regulations and laws banning offensive firearms. Moreover, he stated that the authorities were committed to taking other preventive measures, such as stricter gun storage regulations and laws ensuring that access to firearms was suspended for those who posed a risk to themselves or others.