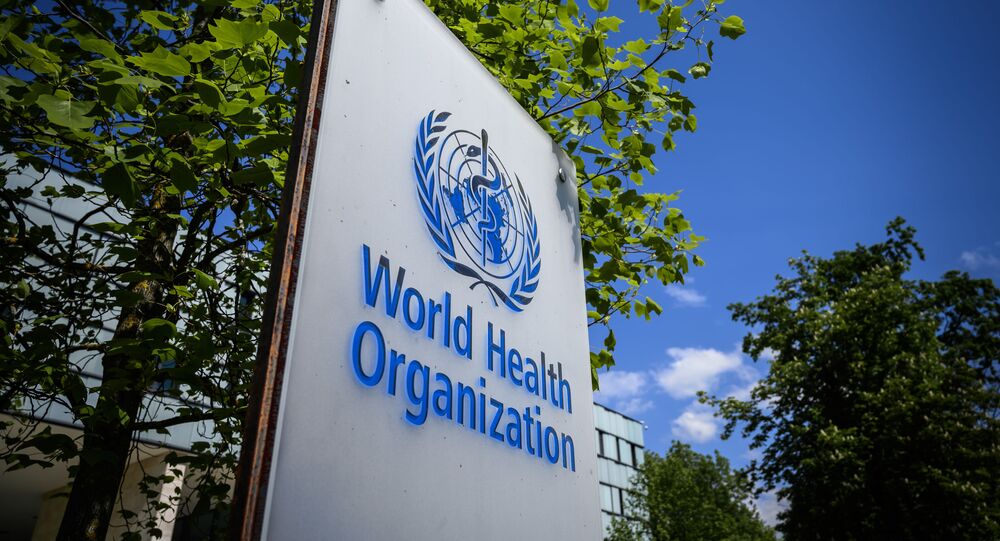 WHO Says It Wants Invitation to Participate in China's Virus Investigation

World Health Organisation (WHO) representative in China Gauden Galea told Sky News earlier in the day that Beijing had refused to let the WHO join the investigation into causes of the COVID-19 outbreak.

"The WHO would be keen to work with international partners and at the invitation of the Chinese government to participate in the investigation around the animal origins", WHO spokesman Tarik Jasarevic told AFP in an email.

The statement comes after US President Donald Trump said in a press conference that Washington could impose new tariffs on Beijing as a retaliatory measure over the novel coronavirus (COVID-19) outbreak. The retaliatory measures reportedly include cancelling US debt obligations to China.

The Trump administration, including the president himself, has repeatedly suggested that the virus came from a laboratory in Wuhan.

In the meantime, WHO official Gauden Galea has stated that the organisation is not able to investigate documents from two virus laboratories in the Chinese city of Wuhan, the epicentre of the outbreak. However, the official emphasised that the WHO had no doubts that the virus occurred in a natural way.

© AP Photo / J. Scott Applewhite
US Senate Investigates Allegations WHO Helped China Hide Virus Threat - Letter
China has so far consistently denied the accusations, stressing the transparency and responsibility of its policies throughout the outbreak. Beijing also called on Washington to focus on the global response to the COVID-19 outbreak rather than allegations against China.

The World Health Organisation declared the COVID-19 outbreak a pandemic on 11 March. To date, more than 3.2 million people have been infected with the coronavirus worldwide, with over 233,000 fatalities, according to Johns Hopkins University.