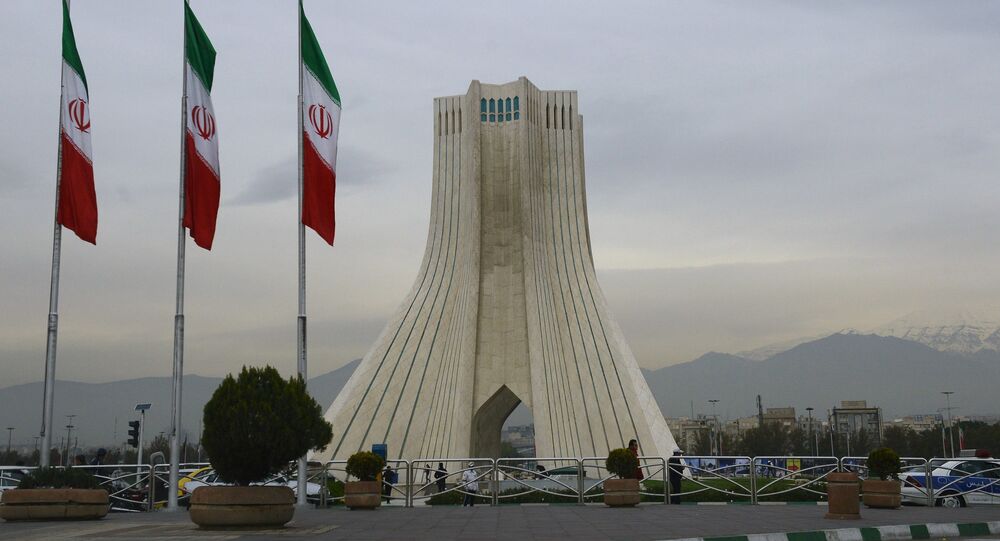 The US secretary of state previously announced that Washington will be going to great lengths to prevent Iran from buying conventional weapons even if the UN embargo on them is lifted.

The UN embargo on conventional weapons sales to Iran, which expires in October 2020, can't be extended despite US efforts to prevent its expiration, the Russian Deputy Foreign Minister has stated.

"For us, the case of the existing ban on arms deliveries to and from Iran was closed with the adoption of Resolution 2231. The embargo regime expires in October this year", Deputy Foreign Minister Sergei Ryabkov stated.

Ryabkov went on to blame the US for its selective approach to Resolution 2231. He recalled that Washington itself had stopped adhering to its provisions two years ago and has since spared no effort to prevent other nations from remaining in compliance with the resolution by introducing unilateral sanctions.

"Instead of discussing which provisions of Resolution 2231 could be used to achieve certain political goals, the US would be better off ensuring the full and comprehensive implementation of the provisions of this resolution, and return to full compliance with the JCPOA", the Deputy Foreign Minister added.

UN Resolution 2231 adopted back in 2015 alongside the Iran nuclear deal, prohibited the sale of conventional weapons to the Islamic Republic until 18 October 2020 and separately the sale of missiles until 2023. However, US Secretary of State Mike Pompeo stated yesterday that Washington is planning to do anything in its power to extend the ban beyond October 2020 and will apply to the UN to do that.

Pompeo mulled resorting to a mechanism that renews international sanctions against the Islamic Republic by declaring that it violated the nuclear deal inked in 2015, but was later abandoned by the US in 2018. The secretary of state claims the US is still formally a party to the deal and that Washington will seek help from its European allies, signatories to the deal, in this matter. UN inspections, however, revealed that Iran complied with the deal as it promised in 2015.