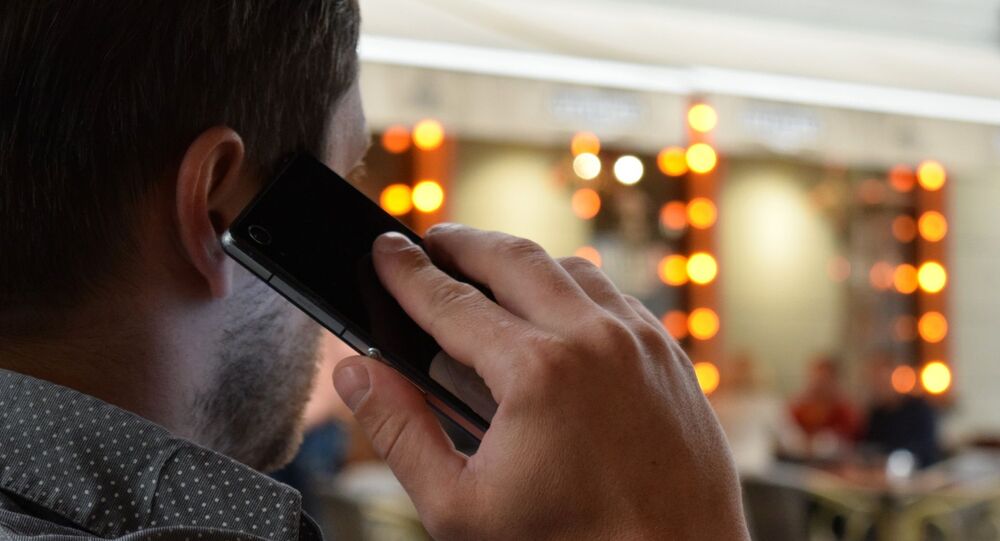 Earlier this month, The Sun reported that several individuals allegedly trafficked by Jeffrey Epstein may sue Prince Andrew after they get compensation from the late convicted paedophile’s estate.

Lawyers for Jeffrey Epstein’s alleged victims are demanding documents detailing "all texts or emails" and "calls in and calls out" between him and Prince Andrew, the Mirror reported on Sunday.

They have also demanded to know if Prince Andrew "engaged in any sexual act while at any of Jeffrey Epstein’s properties."

The demands have been made on behalf of an alleged victim known only as "Priscilla Doe," who claims that Epstein coerced her into performing sex acts with his friends after he had offered her help with her dancing career.

Commenting on the new demands a friend of the Prince dubbed the move a "cynical attempt by US law firms to keep their case in the public eye."

© CC BY 2.0 / Chatham House / Prince Andrew
Prince Andrew Accuser Claims ‘Getting Tested for COVID-19’ After Suffering 'Fever and Cough’
Last month, a prosecutor in New York said that Prince Andrew had refused to help US investigators in their inquiry into child sex trafficking as part of the Jeffrey Epstein case.

At the same time, during a November 2019 interview, Prince Andrew said that he did not regret befriending Epstein, who committed suicide in a New York jail in August while awaiting trial on sex trafficking charges.