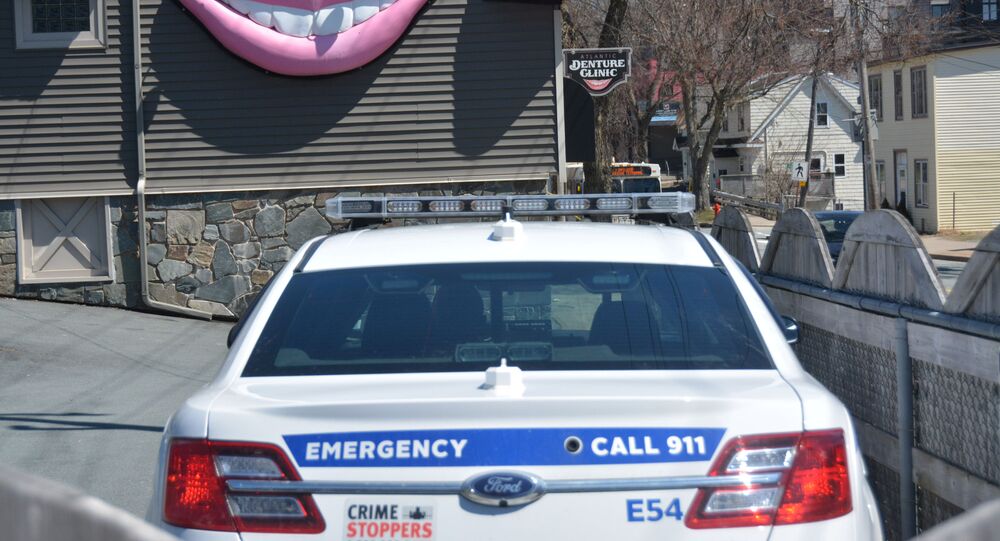 Earlier in the day, the Royal Canadian Mounted Police (RCMP) of Nova Scotia conducted an investigation into multiple reports of gunfire. After an extensive search of the area of the reported shooting, police stated that there was "no evidence of shots fired".

The investigation into reported "firearms call" in Lake Echo did not find any public safety threat, the Royal Canadian Mountain Police of Nova Scotia announced on Twitter.

Earlier, the police urged residents to stay inside for the second time in one day, while they responded to "a firearms call in the Thomas St. area of Lake Echo", the RCMP said in a statement on Friday.

RCMPNS is responding to a firearms call in the Thomas St. area of #LakeEcho. Residents are asked to stay inside and away from area. To report anything suspicious, call 911.

Hours before the current alert, the police responded to unconfirmed reports of gunfire in the Haliburton Heights area of Hammonds Plains, announcing that everything was clear and no evidence of gunfire was found.

Canada's deadliest mass shooting in the country's history began on 18 April with a series of fires in several small towns and continued till the next day, taking 23 lives. The suspected shooter, 51-year-old Gabriel Wortman, was killed in a confrontation with police.