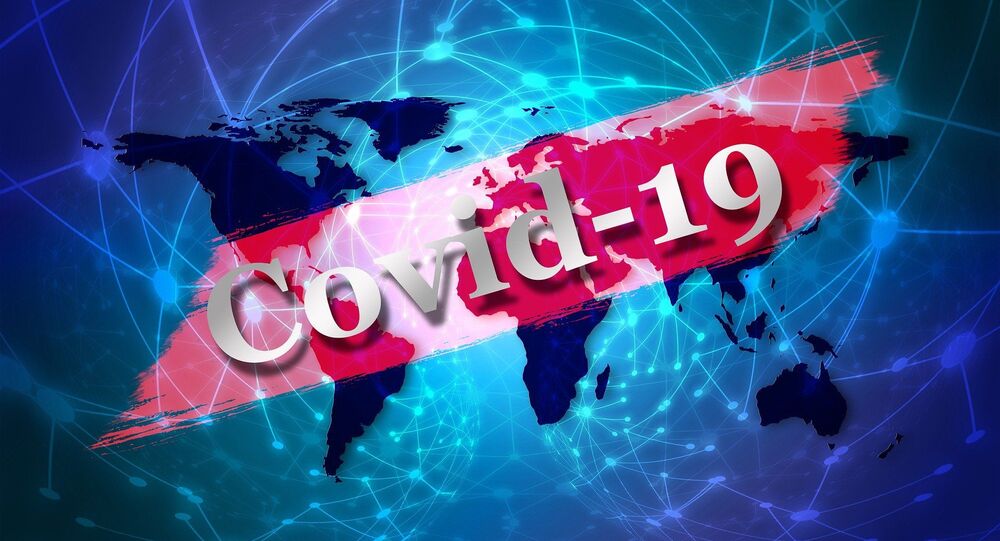 The coronavirus pandemic has spread to over 200 nations across the globe in less than four months, forcing entire countries to take drastic measures to contain it. The efforts have been reflected in the dynamics of the infection, which has changed the general picture of the worst-affected nations several times in this short period.

At the beginning of the year, the eyes of the international community were locked on China, which was fighting the spread of a new virus that emerged in the city of Wuhan in late December 2019 and infected tens of thousands people.

Soon after, the virus spread across the globe, with Europe becoming the new epicentre of the infection, which was declared a pandemic in March by the World Health Organisation. Spain and Italy have been particularly impacted, currently being the second and the third worst-hit nations, with 208,389 and 187,327 cases respectively, according to the WHO.

The United States eventually overtook Europe as the new hotbed of the coronavirus, reporting 800,926 cases and 40,073 at 5:00 pm CEST, remaining the number one coronavirus-affected country in the world for almost a month.

Check out Sputnik's video which shows the dynamics of COVID-19’s spread since its onset in a bar chart, depicting how the top ten nations reporting the highest number of cases have changed day-by-day since January.