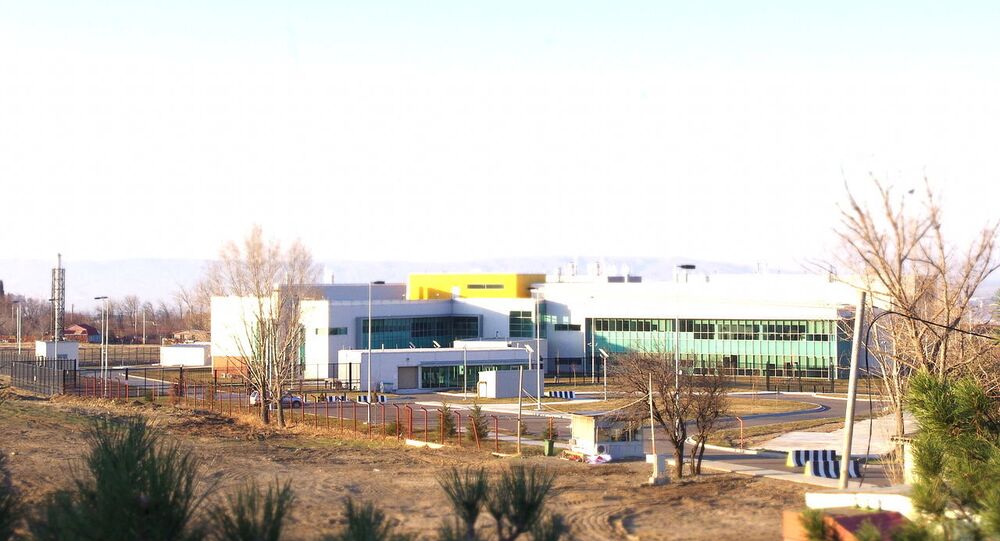 "According to the information that we have, high-ranking Pentagon representatives have just recently paid a new visit there, to offer to Georgian authorities to expand the range of research conducted there. Meanwhile, it cannot be excluded that Americans work on creating and modifying different dangerous disease pathogenic agents, including with military aims, in reference laboratories in third countries," Zakharova said at a briefing.

According to the Russian Foreign Ministry, at the US-Georgian Richard Lugar Public Health Centre in the suburbs of Tbilisi, Georgia's US partners had taken the initiative to expand the range of studies.

"We noticed, and we cannot help but pay attention to the strengthening of the American biological (weapons development) presence abroad directly," she said at a briefing. She noted that, in particular, she was talking about the former Soviet republics, where under the pretext of combating bioterrorism, the US Department of Defence was organizing dual-purpose biological research laboratories.

The lab was opened in the Georgian capital in 2011 and has been at the center of controversy for allegedly trying to weaponize diseases. Russia said last fall it was part of a network of research labs that the US military was running in former Soviet republics.