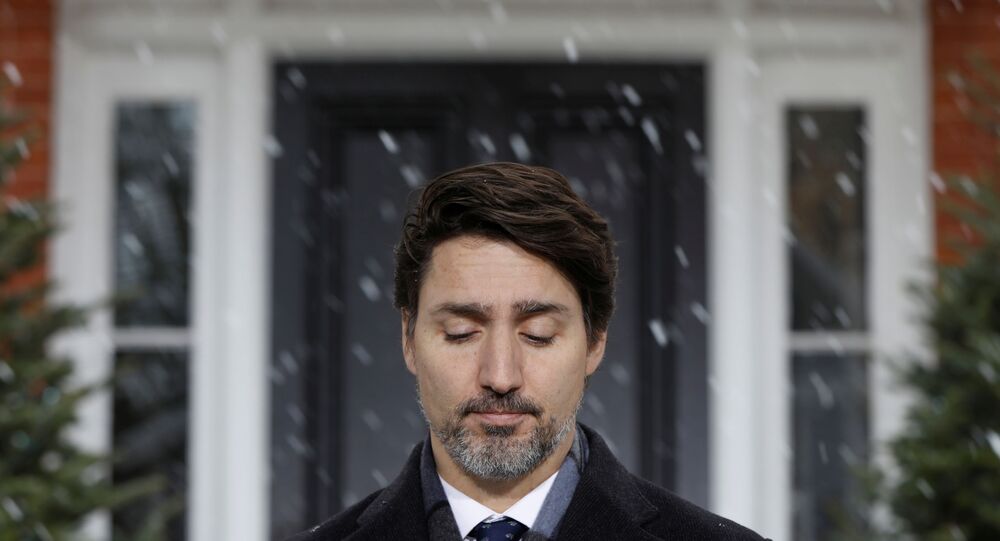 "Last night, the Minister of Public Safety Bill Blair received an official request from the government of Quebec to lend a hand to healthcare workers," Trudeau said. "I can tell you now that we will be giving them every possible form of assistance, including the Canadian Red Cross, the [Canadian] Armed Forces, and specialised volunteers, who have registered with Health Canada".

Trudeau said that Quebec requested medical personnel from the Canadian military to deal, in part, with outbreaks in dozens of long-term care facilities across the province.

The Prime Minister and federal officials have said that discussions around the scope and capacity of the aid are ongoing, and that the issue will be on the agenda at a meeting with Canadian premiers Thursday evening. Trudeau did note that the number of military medical personnel is limited.

"We know there is significant amount of time still before we can talk about loosening such restrictions", Trudeau said, adding in French that the restrictive measures at the border will remain in effect for "many weeks".

All non-essential travel between the United States and Canada has been halted as of midnight 20 March.

Dozens of reported outbreaks in care homes across Canada have pushed the death toll in the country to 1,048. Half of the deaths are attributed to long-term facilities, which led to the revision of the expected mortality rates – officials now project that some 1,200 to 1,620 Canadians will succumb to complications of the novel coronavirus. Modeling data from federal health officials on 9 April, indicated that the number of coronavirus-induced deaths was expected in the 500-700 range by 16 April.

The Canadian Rangers have already been deployed to two northern communities in Quebec.