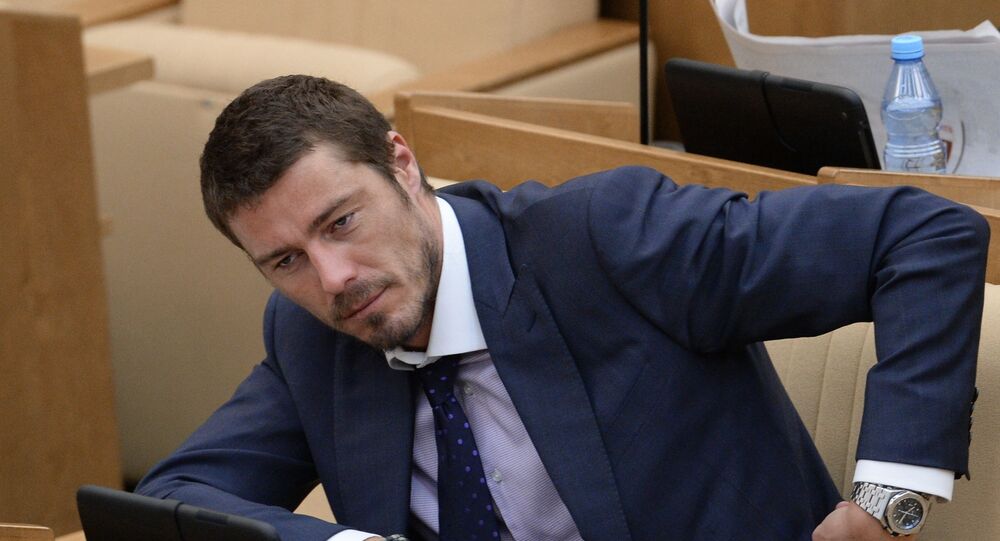 Despite efforts by governments to stop the spread of rumours regarding the coronavirus and the origins of the virus, they continue to thrive online. One such conspiracy theory, claiming that 5G equipment was to blame for the pandemic, led to a series of arsons on telecommunication towers in the UK.

Former Russian tennis player and world number one in men's singles, Marat Safin has shared his take on the ongoing coronavirus pandemic in an interview with online media outlet Sports.ru, suggesting that the scale of the pandemic is being misreported by officials and the media. Safin claims this is being done to "prepare people" for mass chip implanting, playing on the notion of a notorious conspiracy theory dating back to at least the second half of the 1990s.

"Bill Gates claimed back in 2015 that there will be a global pandemic. I don't think he forecast that. He simply knew. We will receive vaccination shots with microchips. And they need to prepare people for that. You can look up all of this online", the tennis legend said.

The athlete did not specify what he believes these chips could be used for, but conspiracy theories based on the same notion suggest functionality ranging from simple location tracking to mind control.

In his interview Safin also suggested that the plans to vaccinate people with chips were allegedly devised not by governments, but "people above them", describing this group as a "shadow government". The former tennis player however made no mention of any particular person in this supposed group during the interview.

The ongoing global pandemic has spurred an array of rumours and conspiracy theories regarding its origins and the ways the disease spreads. One such notorious theory claiming that 5G technology helps to spread the virus recently led to a series of arsons on telecommunication towers, allegedly containing 5G equipment.

The theory was widely slammed as "fake" and "dangerous nonsense" by British officials, who repeatedly assured the public of the safety of 5G technology. According to various media reports, UK officials were planning to meet with representatives of internet companies to ask them to help in fighting the conspiracy theories with Google reportedly agreeing to crack down on "misleading health claims" linked to the coronavirus and 5G technology.