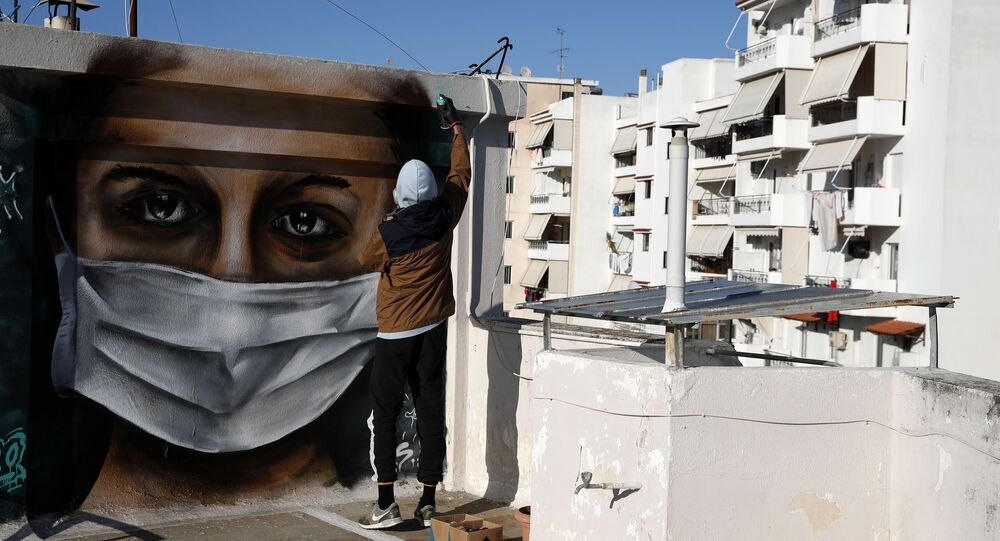 MOSCOW (Sputnik) - The coronavirus pandemic has not yet reached its global peak despite showing slight slowdowns in the worst-affected European nations, it remains on the rise in other nations, World Health Organisation spokeswoman Margaret Harris said on Tuesday.

"It is a mixed picture in Europe. Some of the very large outbreaks that we're seeing in Spain and Italy were beginning to see a slight deceleration in cases. It's going to take time… In other countries, we're still seeing an increase like Turkey, like the UK. So it's a very mixed picture", Harris said at a briefing in Geneva.

Spain, Denmark and Austria were among some nations that began to loosen coronavirus mitigation measures on the back of a continuous downward trend in new coronavirus cases and fatalities.

"In the overall outbreak, 90 percent of cases are coming from Europe and the United States of America, so we're certainly not seeing the peak yet", Harris added.

The numbers in China and South Korea have slowed to a trickle, whereas fears remain that the pandemic may wreak havoc in developing nations that have yet to register significant numbers, particularly in Africa.