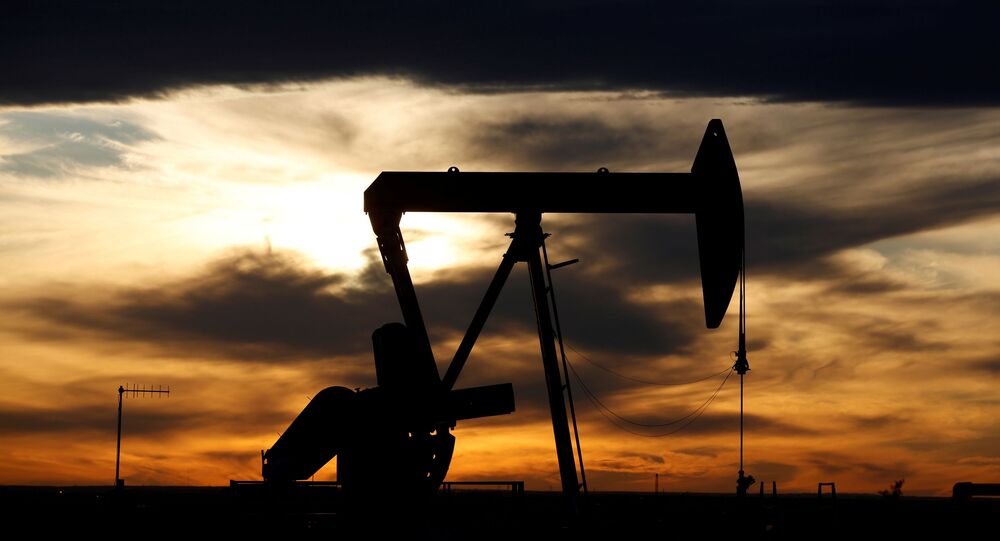 Following several days of negotiations OPEC and non-OPEC oil drilling countries have reached an agreement to limit crude production in several phases after prices fell by over $36 per barrel in the last two months due to the coronavirus pandemic and collapse of an old OPEC+ deal.

"We should evaluate this [deal] in the long-term perspective [...], but it goes without saying that this deal will help to prevent oil prices from diving sharply", Peskov said.

The president's spokesman further noted the new deal showed that OPEC+ countries, as well as other oil-producing states, are capable of reaching a consensus "for the sake of stabilising energy markets". Peskov added that the situation on crude markets and efforts to stabilise them had been one of the key topics in discussions between Russian President Vladimir Putin and his American counterpart Donald Trump. The spokesman said that the US and Russia have a shared interest preserving crude prices at a certain level.

"The presidents have long, honest, constructive, and, as we can now see, also effective talks. As we can see the [new OPEC+] deal was struck", Peskov said.

OPEC+ members held their first negotiations since the collapse of the old deal at the end of last week to discuss measures aimed at ending the slump in oil prices. Over the last two months, prices for black gold have dropped from around $59 to $22 per barrel of Brent. Last week, they bounced back to $32 per barrel.

The meeting, which included not only OPEC+ members, but also other oil-producing countries, resulted in an agreement on 12 April to cut their oil output in several stages. Initially they will slash their crude production by 9.7 million barrels with subsequent reductions of 8 and 6 million barrels at the end of 2020 and by April 2022 respectively.