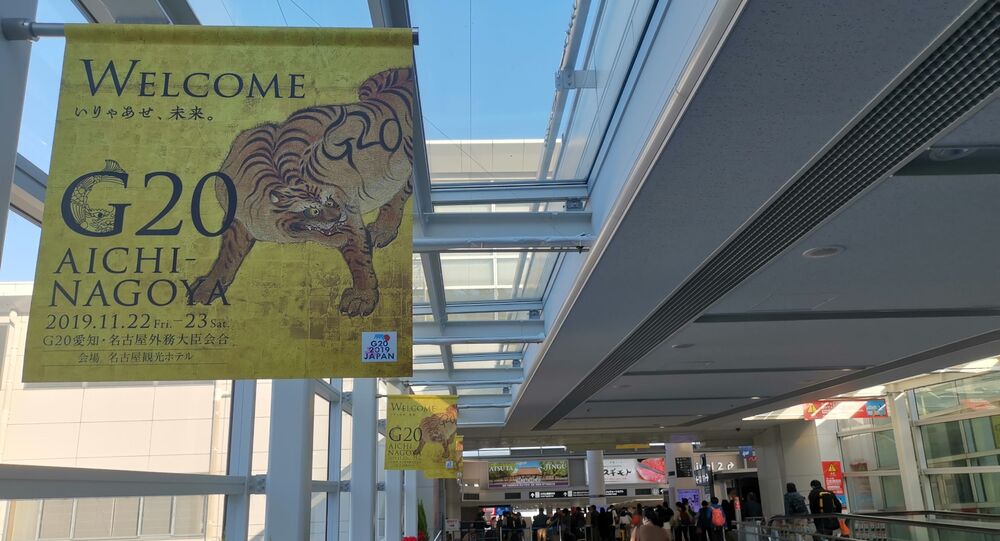 MOSCOW (Sputnik) - Saudi Arabia, which is currently holding the G20 presidency, will gather the group’s energy ministers on Friday for an extraordinary virtual meeting to discuss how to stabilize the oil market and mitigate the impact of the COVID-19 pandemic.