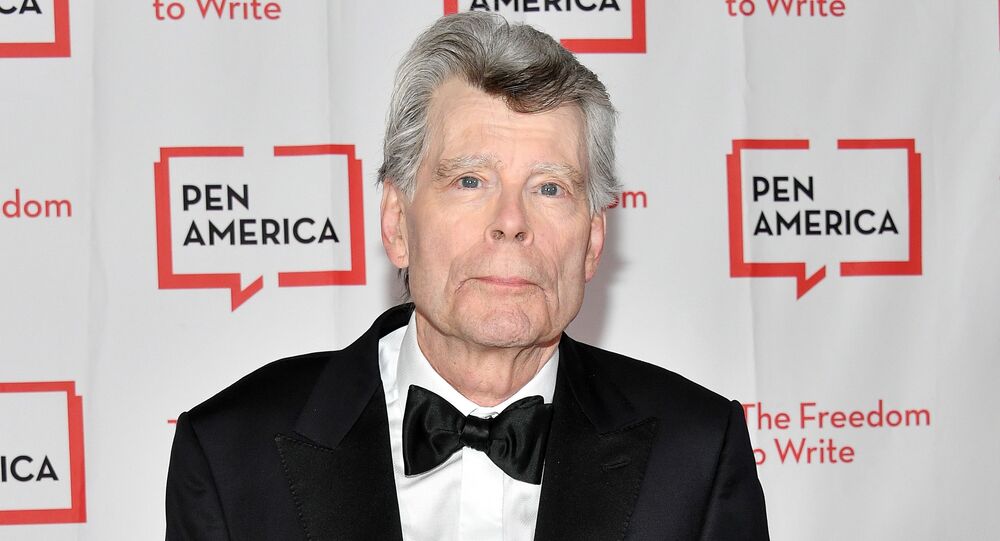 It All Looks Like a Stephen King Story, and He Feels He Owns Humanity an Apology

Stephen King has been responsible for countless fictional deaths, but his bloodlust reached its peak in The Stand, where a virus wiped out almost the entire world population. Four decades since the book came out, it is as relevant as ever.

Author Stephen King believes that the pandemic he once predicted was “bound to happen”.

“There was never any question that in our society, where travel is a staple of daily life, that sooner or later, there was going to be a virus that was going to communicate to the public at large,” King said in an interview to National Public Radio.

“I keep having people say, ‘Gee, it’s like we’re living in a Stephen King story,’” he added. “And my only response to that is, ‘I’m sorry.’”

One of King’s darkest stories is The Stand, a 1978 novel about a weaponised strain of flu called “Project Blue” which gets accidentally released and kills over 99 percent of the population.

King is well aware of the reminiscences it has to the ongoing COVID-19 pandemic, which has infected close to 1.5 million people worldwide and killed roughly 89,000, but said reality is not nearly as bad as fiction.

“No, coronavirus is NOT like THE STAND,” he tweeted last month. “It’s not anywhere near as serious. It’s eminently survivable.”

Yet still, the current pandemic has changed the very way the world works and looks set to become a generational moment. Stephen King says it will likely leave a mark on the younger people, like his granddaughter, in a similar way it the Great Depression did on his mother.

Although King maintained that he did not feel anxious about the crisis, and it has actually helped him make “wonderful progress” on a new novel due to self-isolation, it did affect his work. The release of a collection of previously unpublished stories titled If It Bleeds, originally slated for 5 May, has been pushed up to 21 April because of the pandemic. The plot of a new book has been slightly changed as well.

“And then this thing came along, and I immediately looked back through the copy that I'd written and I saw that one of the things that was going on was that two of my characters had gone on a cruise. ... And I thought, ‘Well, no, I don’t think anybody’s going on cruise ships this year.’ And so I looked at everything and I immediately set the book in 2019, where people could congregate and be together and the story would work because of that.”