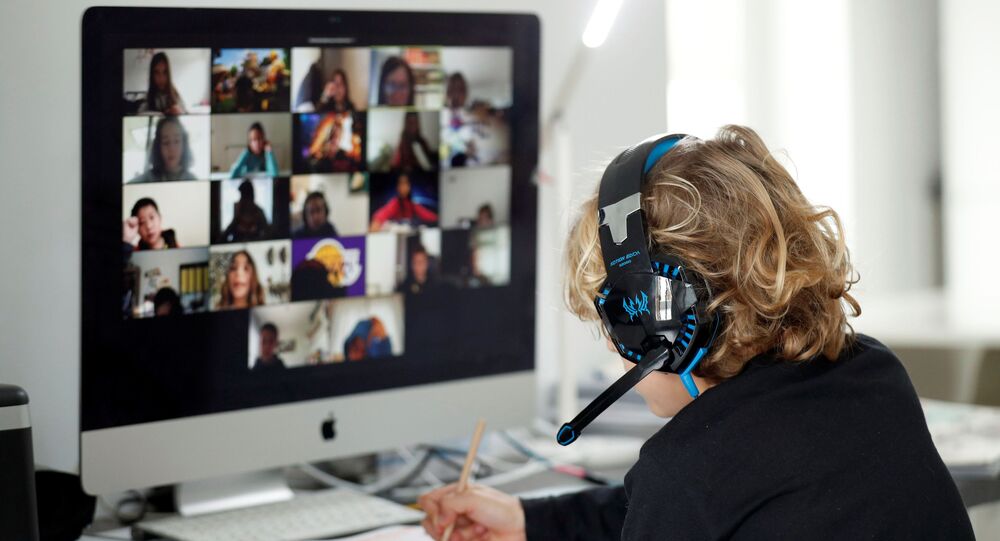 Zoom's popularity has skyrocketed amid the novel coronavirus pandemic that forced a people to self-isolate and work from home. The platform has became a way to organize workflow, study and stay in touch with friends.

Former Facebook security chief, Alex Stamos, has been hired by Zoom as an advisor to improve the platform's security and privacy amid a growing numbers of users. Stamos tweeted the news from his personal account.

After tweeting about Zoom last week I got a call from the CEO, @ericsyuan, and we had a great chat. Happy to say that I'll be helping Zoom out as they build up their security program.https://t.co/oZEbqXdcNM

Stamos explained that the critical role that Zoom is playing right now in people's life and work around the world has created "privacy, trust and safety challenges that no company has ever faced". His plans are to improve the platform's "application security, cryptographic design and infrastructure security", according to his post in the Medium blog.

"Zoom has some important work to do in core application security, cryptographic design and infrastructure security, and I'm looking forward to working with Zoom's engineering teams on those projects," he wrote in the blog.

The reason for Stamos' departure from Facebook in 2018 was the company's response to user data security troubles, which he criticized sharply.

​As the number of Zoom users who are now forced to switch their work and life to video-conference mode keeps growing, the platform has been receiving criticism for a lack of security. Users are worrying about unexpected guests in the meetings and the lack of end-to-end encryption. Stamos in a series of tweets earlier in March suggested that Zoom could be more transparent .

Germany and Taiwan have reportedly put restrictions on the use of Zoom, while Elon Musk's SpaceX has allegedly banned the platform because of security concerns.

Zuckerberg Lives in Own World, Believes Facebook Shouldn't Be Controlled by Any Nation - Ex Mentor