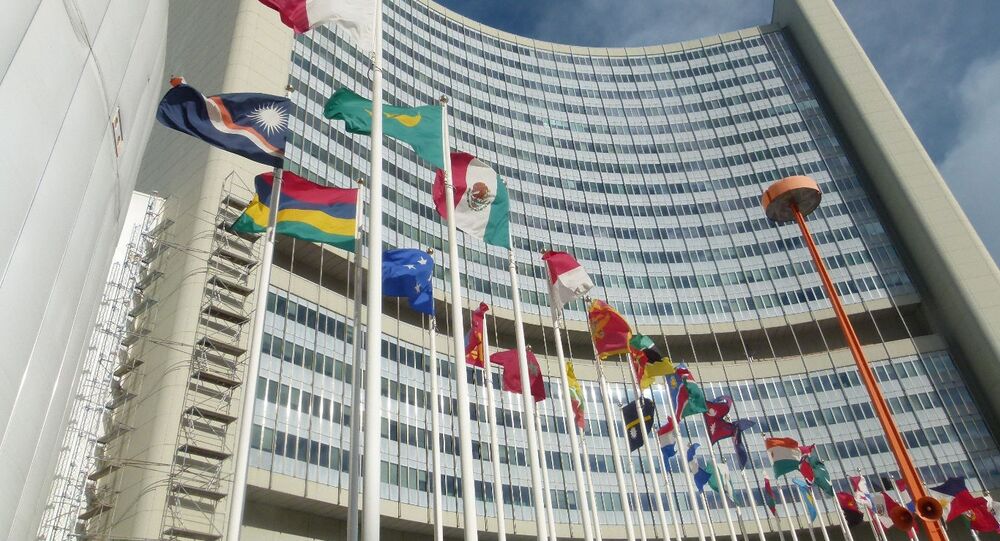 On Wednesday, UN Secretary-General Antonio Guterres cautioned that the ongoing COVID-19 pandemic’s economic impact may “bring a recession that probably has no parallel in the recent past”.

CBS News has cited Movses Abelian, the UN Secretary-General for General Assembly and Conference Management, as saying in an email that the United Nations is facing a "dire" financial meltdown due to its additional expenses aimed to "respond to the global health crisis" over the coronavirus.

“In the first three months of the year, the Secretariat has utilised most of the cash balance carried over from 2019 which has dropped from about $200 million to $50 million at the beginning of 2020”, he noted.

The email came as an explanation related to an 1 April memo on the matter that was issued by Catherine Pollard, the UN Under-Secretary-General for Management Strategy, Policy, and Compliance.

In the memo, a copy of which was obtained by CBS News, Pollard warned of the “immediate impact of the move to alternate working conditions in response to the COVID-19 outbreak” which she said will result in “reductions in travel, contractual services, and general operating expenses across all budgets”.

She said that the UN also anticipates “new demands upon our operations and services as we respond to the global health crisis” regarding the coronavirus pandemic.

Pollard pointed out that due to the "deteriorating liquidity situation in both regular budget and peacekeeping operations, the Secretary-General has directed additional measures across all Secretariat entities to manage expenditures and liquidity”.

She cautioned that the UN’s austerity measures may hamper its ability “to carry out the work of the Organisation at a time when the world needs the United Nations more than ever”.

According to Pollard, the UN plans to “undertake unforeseen expenditures as a result of the COVID-19 pandemic”.

She singled out a significant decline in contributions for regular budget assessments over the first quarter of this year, adding that the payment of assessments by UN members has led to “a collection gap of more than $220 million”.

The official also noted that the UN will postpone “all discretionary spending unless it is directly and immediately linked to ongoing mandated activities, which are not impacted by the restrictions caused by the pandemic”.

"There is no room for payments to troop and police contributing countries for the March and June quarterly cycles, which will require nearly $1.1 billion. I count on your cooperation, collaboration, and support to ensure that we can continue operations despite the gravity of the financial constraints we face”, she added.

Pollard’s memo came after UN Secretary-General Antonio Guterres on Wednesday warned that the organisation is in the grips of "increased financial constraints" due to the coronavirus, in addition to arrears by many countries.

According to Guterres, the UN ended 2019 “with arrears of $711 million, the highest level for a decade and a 34% increase compared to the previous year”.

He also stressed that the coronavirus pandemic presents the worst danger to global peace that the world has seen since the end of the Second World War, also calling the outbreak “a global health crisis unlike any in the 75-year history of the United Nations, one that is killing people, spreading human suffering, and upending people’s lives”.

“But this is much more than a health crisis. It is a human crisis. The coronavirus disease is attacking societies at their core”, Guterres added.

World Health Organisation (WHO) spokesman Tarik Jasarevic has, meanwhile, told CBS News that the WHO has “[…] launched a first-of-its-kind COVID-19 Solidarity Response Fund to raise money from a wide range of donors and support the work of WHO and partners to help countries respond to the COVID-19”.

The developments come as the WHO’s latest estimates indicate that there are 1,093,349 confirmed coronavirus cases globally, with the death toll standing at 58,620.