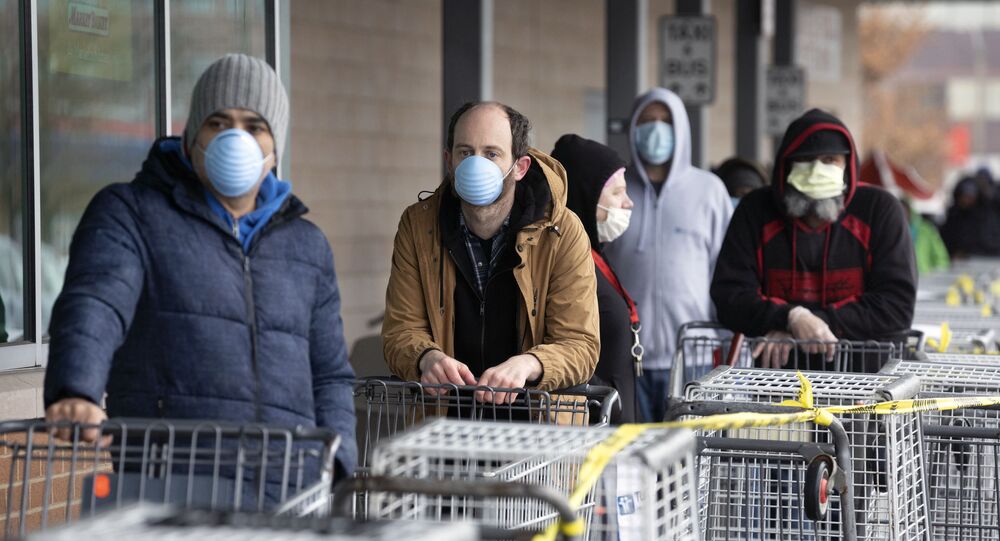 As the number of COVID-19 cases confirmed globally has surpassed 1 million, the World Health Organisation (WHO) is stressing the need for countries to shut their economies down to curb the spreading of the coronavirus, be patient, and give time for lockdowns to work.

The number of COVID-19 cases in the United States has risen to 311,301, and at least 8,488 people have died from the disease., according to Johns Hopkins University. President Donald Trump said in a press briefing on Saturday, Americans should prepare for a further increase in the number of fatalities next week.

The World Health Organization (WHO) declared the COVID-19 outbreak a pandemic on 11 March. According to data updated by WHO on 4 April, the global number of those infected now stands at 1,051,635, while the death toll has reached 56,985.

The count by Johns Hopkins University shows  people have been infected with the coronavirus worldwide, with over 59,000 fatalities so far.