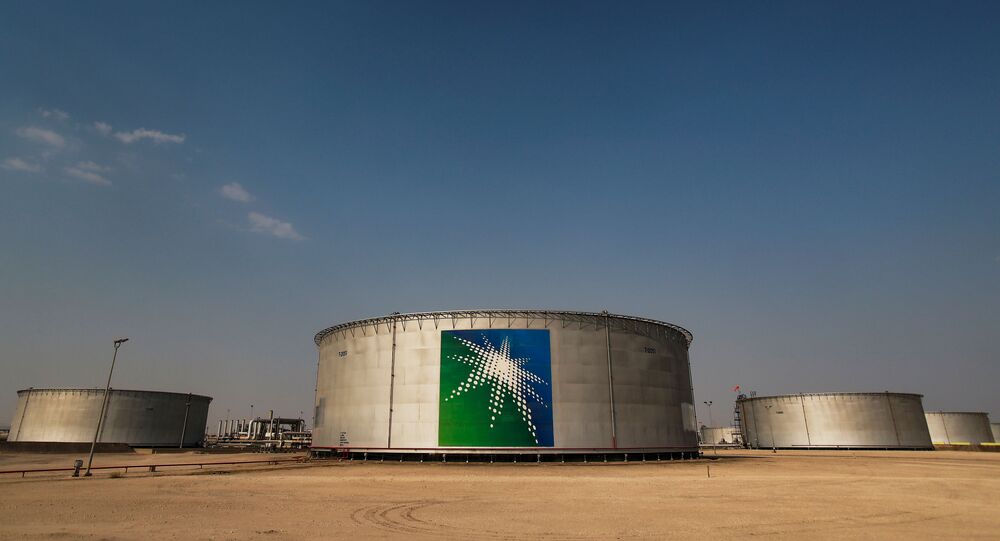 Global oil prices began to fall in January, while in early March the market saw a huge surplus sending prices to their lowest points in the past two decades.

The Saudi Foreign Ministry has refuted rumours that Riyadh wanted to sink oil prices to destroy the shale oil market, saying instead that the Kingdom proposed output cuts and wanted to reach a balance in the global energy market.

"The Minister of Foreign Affairs says that the remark, attributed to Russian President Vladimir Putin by one of the media outlets, that one of the reasons for the decline in oil prices is the kingdom's withdrawal from the OPEC+ [oil output cut] agreement and the kingdom's desire to get rid of shale oil producers is untrue", the ministry said on Friday citing Foreign Minister Faisal bin Farhan Al Saud.

The ministry continued, "His Majesty [King Salman] confirmed that the kingdom's position regarding shale oil production is well-known: it is an important source of energy". Saudi Arabia sought to further cut oil production and achieve market balance, "which is in the interests of shale oil producers contrary to the statement made by Russia and its desire to keep prices low to influence shale oil production", it added.

The minister also called on Russia and other parties to the OPEC+ deal to hold an urgent meeting to achieve a new agreement in order to restore balance in the global market.

In early March, members of the OPEC+ deal failed to agree on additional cuts or the extension of the oil output reduction past April. After the collapse of the OPEC+ initiative, Saudi Arabia ramped up its oil production by an estimated 30 percent and also began offering its crude at rock-bottom prices to poach markets held by Russian and US crude exporters.

In a boomerang effect, oil prices dropped, with Brent oil futures fluctuating dramatically down to multi-year lows over the past several weeks. As of Friday, the price was slightly over $32.