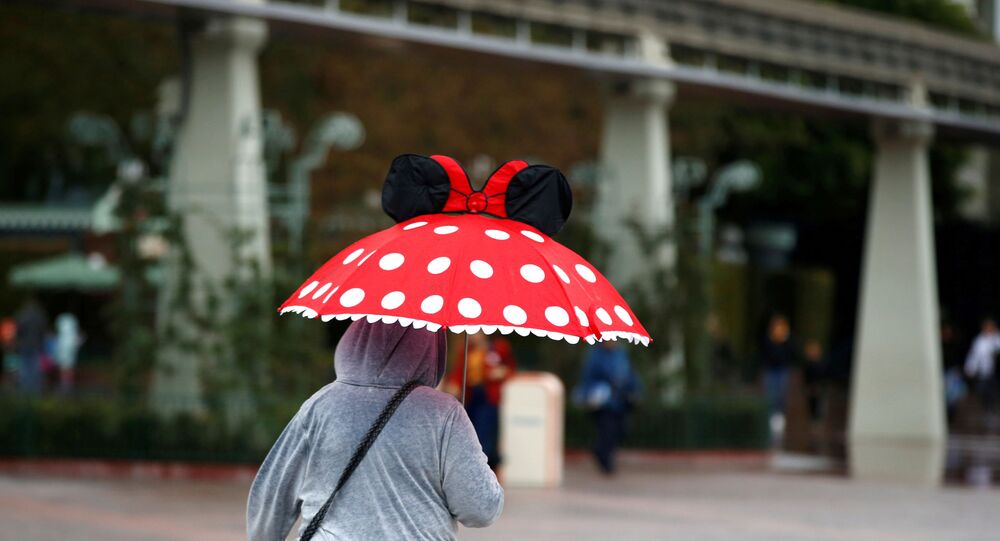 While on furlough, employees are to receive federal compensation through the economic relief bill, while Disney says it is not clear when they will be able to get back to work given the current COVID-19 outbreak in the United States.

The Walt Disney Co. will furlough its non-union park employees in the US "whose jobs aren't necessary at this time" starting on 19 April due to the COVID-19 outbreak, CNBC News reported on Thursday.

"Disney employees have received full pay and benefits during this time, and we've committed to paying them through 18 April, for a total of five additional weeks of compensation", the statement by the company said. "However, with no clear indication of when we can restart our businesses, we're forced to make the difficult decision to take the next step and furlough employees whose jobs aren't necessary at this time."

According to the company, the employees will be assigned $600 per week through the $2 trillion economic stimulus bill signed by President Trump last week. The company did not specify though what types of employees will be furloughed.

Meanwhile, the Congressional Budget Office expects the US unemployment rate to exceed 10 percent in the second quarter.

Earlier, Disneyland theme parks in California and Florida were closed indefinitely due to the rapid spread of the virus in the country.

The US has been topping the global COVID-19 tally, with more than 240,000 infections and over 5,800 fatalities registered, according to the latest count by Johns Hopkins University.