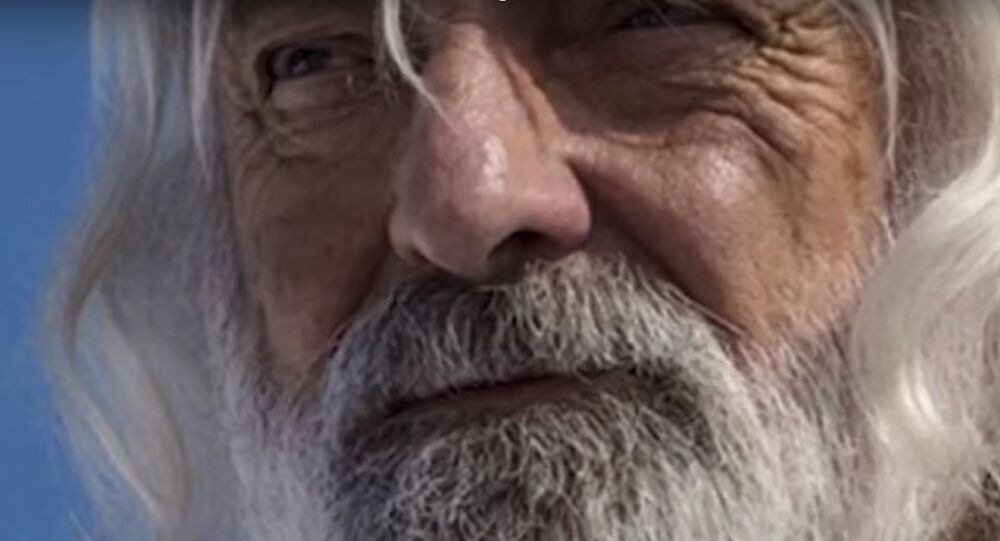 Despite his role in the Star Wars saga, Andrew Jack was mostly known as a British dialect coach. He had worked with Hollywood stars like Robert Downey Jr., Hugh Jackman and Chris Hemsworth, and crafted the accents for the Lord of the Rings trilogy.

Actor and dialect coach Andrew Jack has died of complications from the novel coronavirus at the age of 76.

Jack’s agent said in a statement that he “lived on one of the oldest working houseboats on the Thames” and died in a hospital in Surrey on Tuesday.

He is survived by his wife Gabrielle Rogers, also a dialect coach. In a Tuesday tweet, she said that her husband was diagnosed with COVID-19 two days prior.

“He was in no pain, and he slipped away peacefully knowing that his family were all ‘with’ him,” wrote Rogers, who is currently quarantined in Australia.

We lost a man today. Andrew Jack was diagnosed with Coronavirus 2 days ago. He was in no pain, and he slipped away peacefully knowing that his family were all 'with' him.

Jack played Caluan Ematt, a veteran of the Rebel Alliance, in the 2015 film Star Wars: The Force Awakens and the 2017 sequel, The Last Jedi. He was also the voice of Moloch in Solo: A Star Wars Story, a stand-alone film released in 2018.

He was the supervising voice coach for the Lord Of The Rings trilogy, Men in Black: International, and several Marvel movies including Avengers: Infinity War.