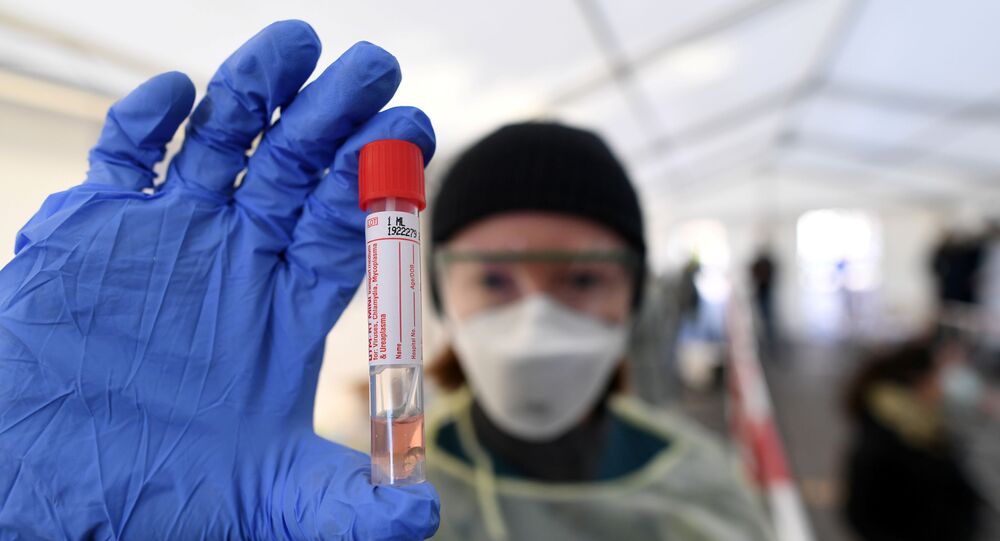 The pandemic that was originally registered in the Chinese city of Wuhan in December has now reached almost every country, infecting over 800,000 and killing over 39,000 people worldwide. Some 172,000 have recovered from the disease. The main centres of the virus are now located in the United States, Italy, and Spain.

Numerous countries have introduced travel bans and severe quarantine measures to curb the outbreak of COVID-19, urging people to stay at home for several weeks. Some governments are also attempting to track their citizens' movements to see the spread of the pandemic.

The disease has also forced countries to cancel or delay mass events, including the 2020 Olympic Games in Japan, that will now be held in July-August 2021.