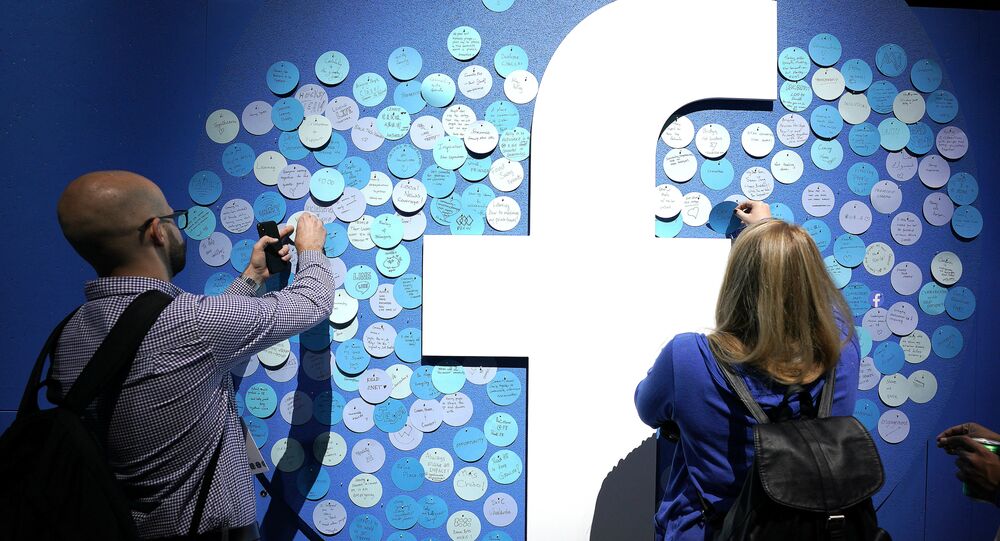 According to Reuters, the US advertising industry is at risk of losing billions of dollars in lost revenue, with publishing firms expected to feel the squeeze as advertisers cut spending amid widespread coronavirus disruption.

The social media giant Facebook has pledged to invest up to $100 million in news journalism amid the ongoing coronavirus pandemic.

The company on Monday revealed that $25 million would be provided in grant funding for local news in the firm’s newly established "Facebook Journalism Project". The remaining $75 million is to be allocated as “additional marketing spend” to worldwide news organisations.

In a statement, Facebook urged that high-quality and accurate reporting is more important now than ever before amid fresh concerns of misinformation around COVID-19. The company added that: “If people needed more proof that local journalism is a vital public service, they’re getting it now”.

The recent pledge of $100 million from Facebook follows $300 million worth of programmes, partnerships, and content at the beginning of 2019. The company later that year launched a programme to help local news organisations boost digital subscriptions, while unveiling plans to spend £4.5 million on training local journalists in the UK.

Against the backdrop of coronavirus misinformation and worldwide economic fallout, publishers are preparing themselves for the inevitable loss of advertising revenue as global media advertising spends dry-up.

A blog post on Facebook’s website claimed that the company is also experiencing the same negative effects as others following a fall in advertising revenue. Facebook stated that: “Our business is being adversely affected like so many others around the world”.

In an effort to protect publishers in countries hit the hardest by COVID-19, Facebook has embarked on giving a series of new grants aimed at helping smaller media organisations affected by the virus. The move became a reality last week, with $5,000 being awarded to 50 local newsrooms across the US and Canada to help pay for “unexpected costs” associated with covering the viral outbreak.

These moves follow a surge in usage of the company’s private messaging and video calling services as more people work from home and enter self-isolation. On Sunday, US President Donald Trump extended social distancing measures through the end of April, with deaths in the country currently at 2,606 amid 145,131 confirmed cases of COVID-19.

In the UK, Britain’s Deputy Chief Medical Officer Dr Jenny Harries, announced that it could be six months before life in the country returns to "normal" amid 22,141 confirmed cases of the coronavirus and 1,408 deaths.