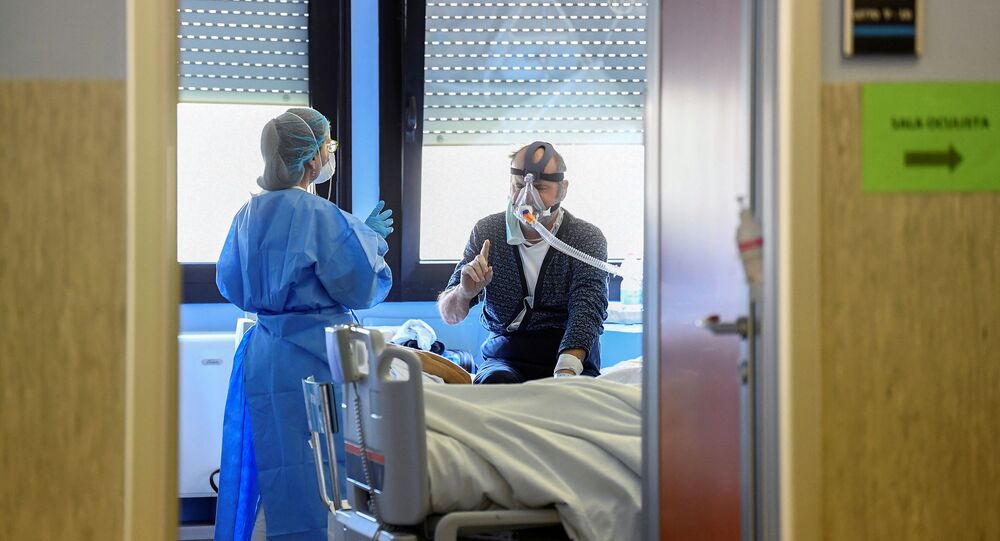 The global count of COVID-19 infection cases exceeds 510,000, with over 22,000 confirmed deaths. Of those who have been infected, over 120,000 have recovered, according to Johns Hopkins University.

Europe has been hit hard by the COVID-19 pandemic; Italy and Spain are among the worst-affected countries.

Italy is fighting against a severe coronavirus outbreak, by far the worst outside of China. The country's death toll has exceeded 8,100, while more than 10,000 have recovered, Johns Hopkins University says.

The epidemic has resulted in a major disruption of global supply chains, a sharp increase in economic volatility and sent stock markets spiralling, threatening a global recession.

Leaders of the Group of 20 held an extraordinary summit on Thursday via video conference to discuss measures to protect the global financial architecture from risks brought on by the COVID-19 pandemic.