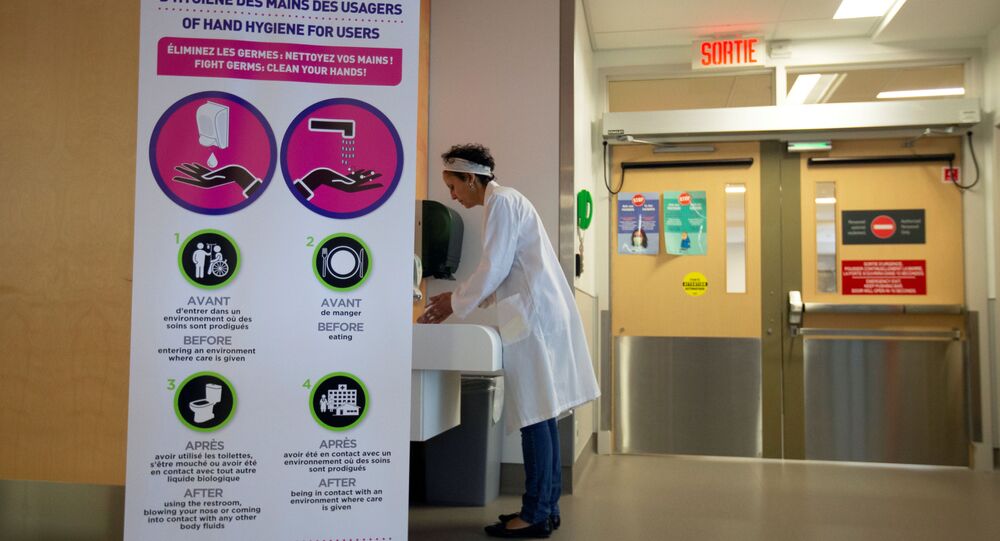 “Bill C13 has been adopted at third reading in the Senate,” the Senate announced in a statement via Twitter.

Bill C13, the emergency stimulus legislation, has elicited controversy after it was revealed that the governing Liberal Party sought to include provisions that would have granted Trudeau and his cabinet sweeping new powers to spend, borrow and tax without parliamentary approval for the next 21 months.

The stimulus is expected to provide financial relief to individuals, households and businesses that have been hardest hit by the novel coronavirus outbreak across Canada. According to reports, nearly 1 million Canadians have applied for employment insurance in the past week as thousands of jobs continue to be slashed in the wake of the pandemic.

Canada will also be rolling out a $1,400 benefit for workers who have had their income streams affected by the novel coronavirus pandemic, Prime Minister Justin Trudeau announced on Wednesday.

“The Canada emergency response benefit will provide C$2,000 [$1,400] dollars a month for the next four months for workers who lose their income as a result of COVID-19,” Trudeau said.

The new payment will replace two measures announced as part of the $56 billion economic support package to expedite the transfer of money to Canadians, Trudeau added.

According to the World Health Organisation, the number of confirmed COVID-19 cases in Canada stands at 1,432, with 20 fatalities.