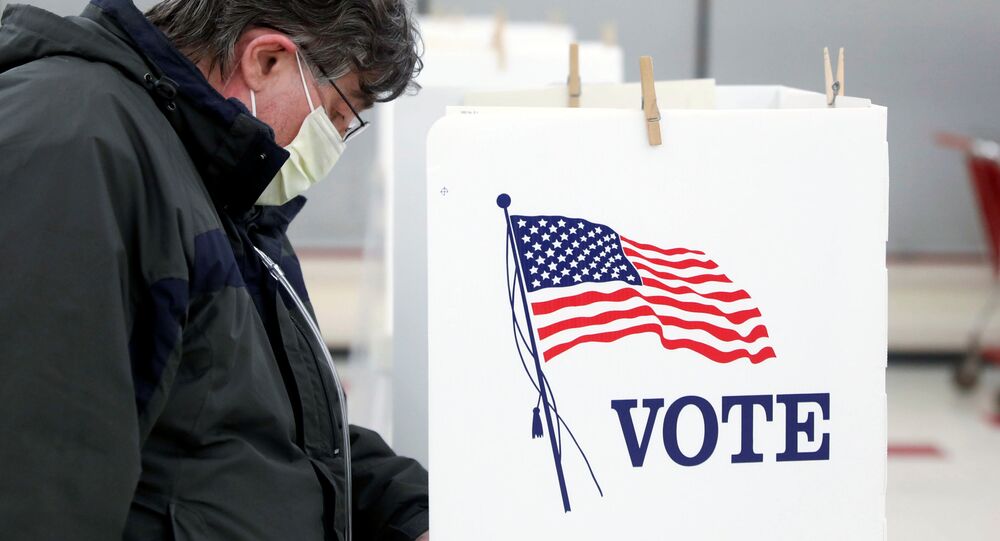 So far, over 266,000 people have contracted the COVID-19 infection around the world, leading to major changes in our everyday lives as countries struggle to stop the spread of the virus.

After causing oil prices to plummet and putting the global economy on the verge of a major recession, COVID-19 has now begun to influence political procedures in the nations affected by the virus, sending politicians to hospitals and quarantines as well as halting many electoral events.

Since COVID-19's emergence, it has infected a number of politicians around the world, showing that no one is really immune and that precautions must be taken. Prince Albert II of Monaco has so far been the only instance of a head of state to contract the virus, but some have come close to being infected too - the wives of Canadian Prime Minister Justin Trudeau and his Spanish counterpart, Pedro Sánchez, tested positive for COVID-19. Their spouses haven't contracted the virus so far but chose to self-quarantine as a precaution.

US President Donald Trump and his Brazilian colleague, Jair Bolsonaru, both came in contact with people, later found to be infected with COVID-19, but dodged a bullet.

Many government officials and lawmakers were not so lucky. One contender for the leadership post in Germany's CDU, Friedrich Merz, Norwegian Minister of Labour Robert Eriksson, head of Italy's Democratic Party, Nicola Zingaretti, British Health Secretary Matt Hancock, and many others tested positive for coronavirus. Iran has been a "leader" in such cases with 24 infected MPs and two fatalities.

The row of positive COVID-19 tests among politicians and the rapid rate of infection has forced many countries to avoid personal contact with their foreign colleagues. The G7 and G20 summits have been turned into online events with test video conference sessions having already been held.

Routine multilateral contacts between heads of state have also switched to online formats. On 17 March, the heads of Turkey, Germany, France, and the UK successfully held a video conference regarding Libya, the situation in Syria's Idlib, and, of course, the coronavirus pandemic while remaining in their respective nations. A similar format will be used by EU leaders on 26 March to discuss measures to counter the spread of the coronavirus in Europe.

Attempts to prevent the further spread of the virus have also started affecting people's ability to participate in politics, specifically voting, thus endangering the democratic institutions in the countries affected.

The coronavirus hit the US during the peak of the primary season in the run-up to the presidential elections in November, with Louisiana postponing its primary contest until June out of an abundance of caution. Six other states have also resorted to these measures, and the two main contenders for the Democratic Party's nomination, Bernie Sanders and Joe Biden, have had to put meetings with voters on hold. Sanders recently shared that the COVID-19 outbreak has changed his campaign dramatically forcing it to focus on social media engagement with voters instead of personal meetings and rallies.

France had the second round of its municipal elections postponed after President Macron pushed to hold the first one despite calls to postpone them as well. Basque Country in Spain also had to postpone its parliamentary election indefinitely. The UK has faced one of the biggest delays so far - elections for local governments, including the London mayorial race, have been rescheduled for May 2021.

Still, some countries are insisting on holding such important events as elections regardless of the gravity of the situation. South Korea, which has over 8,000 people infected, decided to hold a general election on 15 April even for those, who've contracted the disease. Instead of postponing it, the government decided to invest heavily in health security at polling stations - providing hand sanitizers, measuring body temperatures, and allowing those affected by COVID-19 to vote from hospitals and homes.

Number of Coronavirus Cases Hits 300,000 Worldwide, US Has Third Most - Report