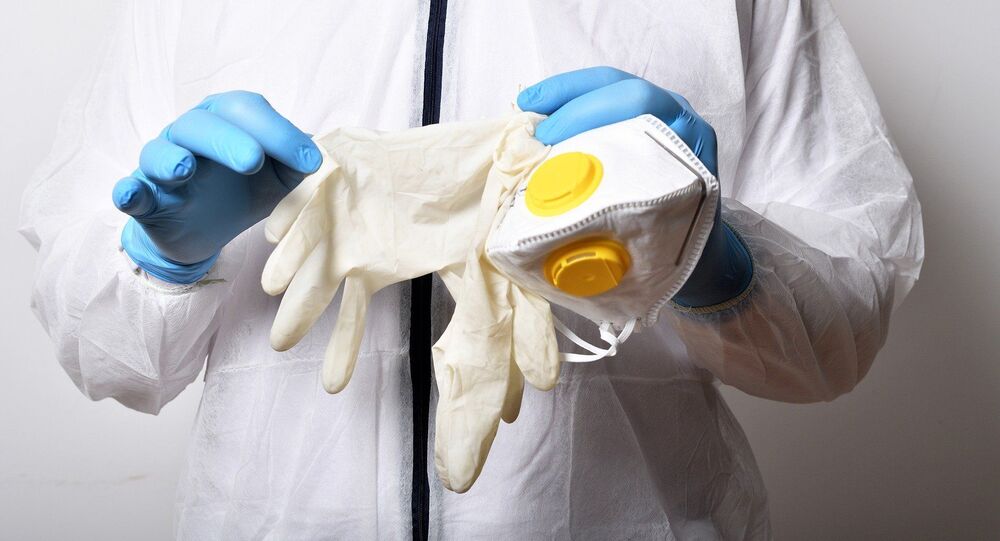 Numerous countries have imposed travel bans and introduced 14-day quarantines for citizens coming home amid growing numbers of infected. Outside China, where the COVID-19 was originally registered back in December, the worst-hit countries are Italy, Iran, and Spain, with Germany and the US also reporting mass increases in numbers.

Worldwide, the virus has infected more than 255,300 people in 163 nations, with 10,444 deaths, Johns Hopkins University reported on its global virus tracking website.

According to the World Health Organisation (WHO), there are at least 209,000 coronavirus cases in over 120 countries, with the death toll surpassing 8,700. At the same time, around 90,000 of those infected have already recovered from the disease.