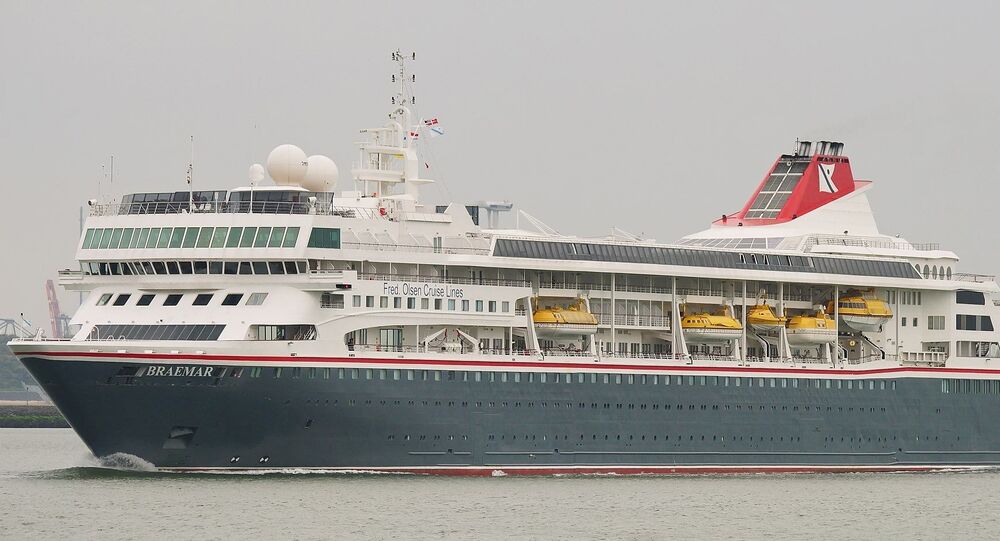 In recent days, British authorities have been working to repatriate UK nationals on board the cruise liner MS Braemar, after some passengers began showing coronavirus symptoms.

Dominic Raab, Britiain's Secretary of State for Foreign and Commonwealth Affairs, thanked the Cuban Government for their assistance with a British cruise ship which has five suspected cases of coronavirus 2019 (COVID-19).

"I spoke to the Cuban Foreign Minister twice over the weekend and we are very grateful to the Cuban government for swiftly enabling this operation and for their close cooperation to make sure it could be successful", Raab informed his fellow parliamentarians on 17 March 2020.

​Other Caribbean countries, such as Barbados and the Bahamas, refused permission for the UK cruise ship to dock.

MS Braemar has a reported compliment of 381 crew members and  682 passengers.

Only one day prior to Raab's remarks the Cuban Ministry of Foreign Affairs released as statement which read, "In view of the urgency posed by this situation and the risks for the lives of these affected individuals, the Cuban government has decided to allow this vessel to dock".

The statement continued by saying that, "In coordination with the British authorities, arrangements have been made for the safe and immediate return of these cruise passengers to the United Kingdom on UK chartered airliners, once they arrive in Cuba".

On 11 March 2020 the UK government advised over-70s and at risk groups against travelling on cruise ships.

With 185,067 total confirmed cases and 7,330 deaths COVID-19 has an overall fatality rate of 3.96% as of 17 March 2020 at 12:53pm, according to Johns Hopkins University's Center for Systems Science and Engineering's live COVID-19 dashboard. The fatality figures are likely to be higher for over-70s and at risk groups. By comparison, influenza kills an estimated 0.1% of those infected annually, while SARS and MERS had fatality rates of 9 - 10% and 36% respectively.

​Rob Miller, of the UK-based Cuba Solidarity Campaign, says that Cuba's behaviour is part of a "long history of international medical solidarity", which includes providing support to the World Health Organization in its battle against the Ebola epidemic in Western Africa. The Cubans have also responded to requests from the Italian government to assist them in battling the virus by sending a "brigade of medical professionals" to the country, he said.