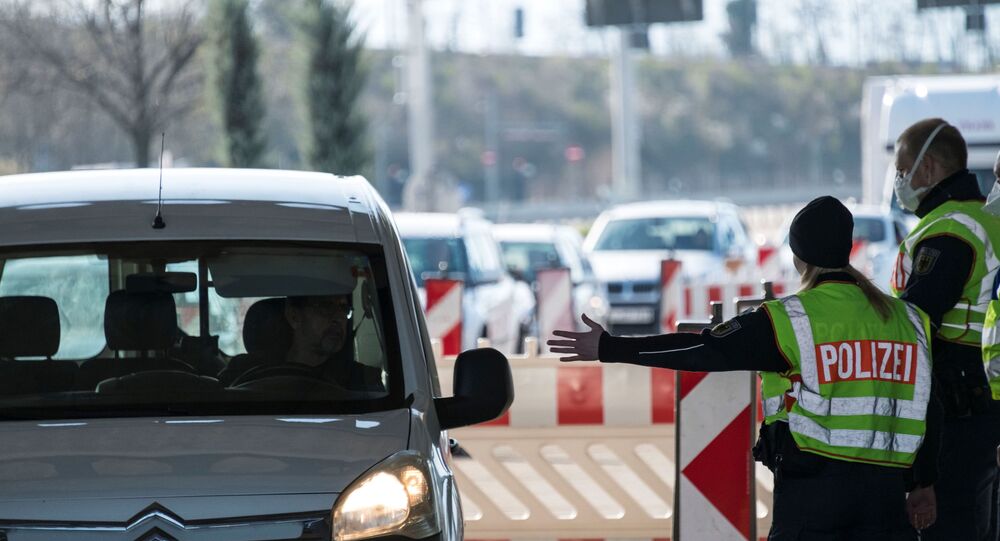 In late December, the new coronavirus, also known as COVID-19, was detected in Wuhan, China. The virus quickly spread worldwide infecting over 150,000 people globally over the course of less than three months.

Nations around the world are ramping up border controls and declaring national emergencies amid the coronavirus outbreak that the World Health Organisation declared a pandemic this week.

According to the WHO, 153,517 people are infected with the virus globally as of Sunday, with 10,982 new cases in the last 24 hours. Some 5,735 have succumbed to the disease since December. China, Italy, Iran, South Korea and  Spain are currently the most affected countries.