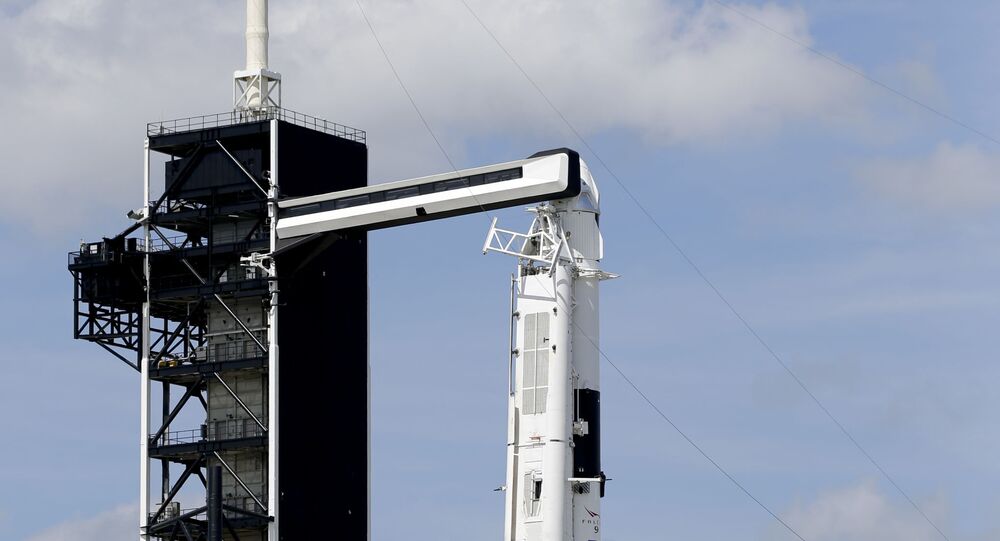 The rocket was scheduled to take off from a launch site at Cape Canaveral, Florida at 9:22 local time. It was supposed to carry a group of 60 satellites into orbit.

The launch of the Falcon 9 rocket carrying Starlink satellites was cancelled during the final countdown, just moments before its take-off, according to SpaceX, who were broadcasting the event.

The company has so far provided no explanation for the cancellation. Although the rocket was initially slated to be launched on Saturday, Space X postponed it without providing a reason.

The Falcon 9 was supposed to expand the network of Starlink satellites by bringing an additional sixty of them to near-Earth orbit, raising their number to over 350.

Starlink is a next-generation satellite network capable of providing the planet with broadband Internet access. The project began in February 2018. About 12,000 satellites are planned to be launched in total. Another 30,000 satellites are expected to be put into orbit at altitudes ranging from 328 to 580 kilometres. SpaceX calculated the cost of the project to be $10 billion, but experts consider this figure to be underestimated.