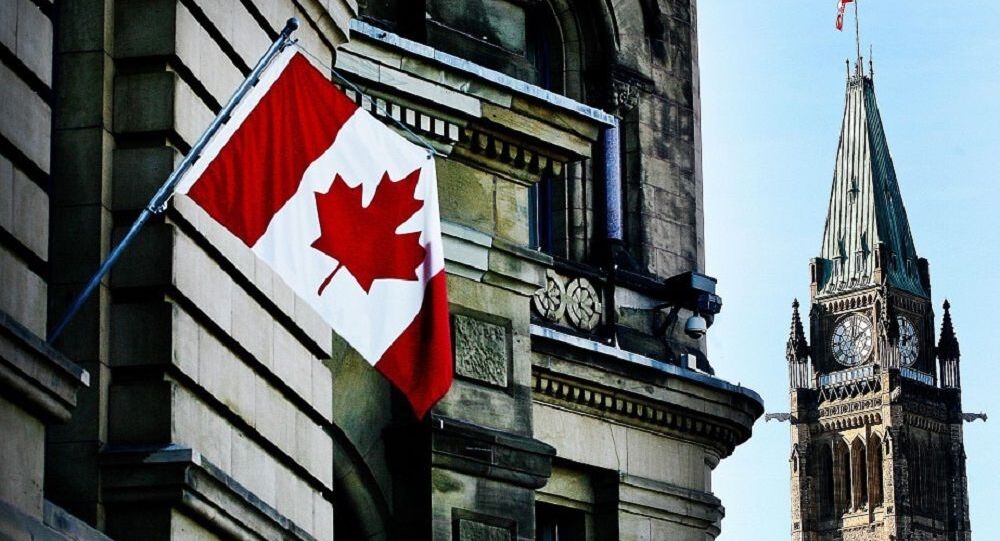 The top-secret National Security and Intelligence Committee of Parliamentarians (NSICOP) has called for a cross-government strategy in its annual report to tackle a possible threat of foreign interference.

According to the document, the threat of foreign meddling in Canada's domestic affairs remains high and authorities need to ramp up efforts to thwart alleged interference.

"The government must do better [...] The threat is real, if often hidden. If it is not addressed in a comprehensive, whole-of-government approach, foreign interference will slowly erode the foundations of our fundamental institutions, including our system of democracy itself", the NSICOP report said.

The report details “traditional” interference as person-to-person interaction. In this particular case, most of the co-ordination is being done on a case-by-case basis, between departments or agencies that have varying interpretations of the gravity of the threat.

The document does not, however, describe election interference or cyber threats, although Canadian authorities expect a comprehensive review of the issue soon.

The report, meanwhile, alleges that China and Russia are attempting to meddle in Canadian affairs.

NSICOP said in its report that Canadian lawmakers must exercise discretion and caution with whom they meet, while remembering the risks of interference and extremism.

The document also noted that Canada is an "attractive and permissive target".

According to committee chair David McGuinty, cited by the CTVNews broadcaster, it is “time to up our game”, after finding “ample evidence” that Ottawa is not doing enough cross-agency collaboration in the government.